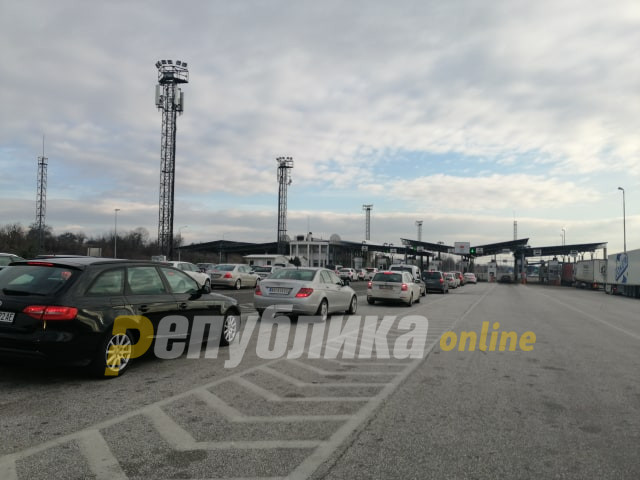 A fierce dispute erupted during the meeting of the Committee on infectious diseases today, and it failed to reach agreement on whether to propose closing the borders to Serbia and Kosovo.

Both Macedonia and these neighboring countries are experiencing a huge spike in coronavirus cases, but keeping the borders open, especially with Kosovo, is of crucial importance for parties like DUI and SDSM, who rely on ethnic Albanian voters with dual citizenship. A key healthcare official, who is an ethnic Albanian, was recently forced to resign after he publicly bragged that he got the Committee to open the borders, allowing Albanian diaspora members to come to Macedonia and vote for DUI on July 15.

We failed to come to a mutual conclusion and we will not make recommendations on the borders. What was the point of opening them if we propose them to close be closed now. Let the Government decide, a Committee source briefed the press.

Meanwhile, interim Prime Minister Oliver Spasovski (SDSM) insisted that the Government can’t reach a decision if it is not recommended by the Committee. He said that the borders will remain open by default – which is the favored position of SDSM, given its growing reliance on ethnic Albanian voters, including the diaspora and dual Kosovo citizens.