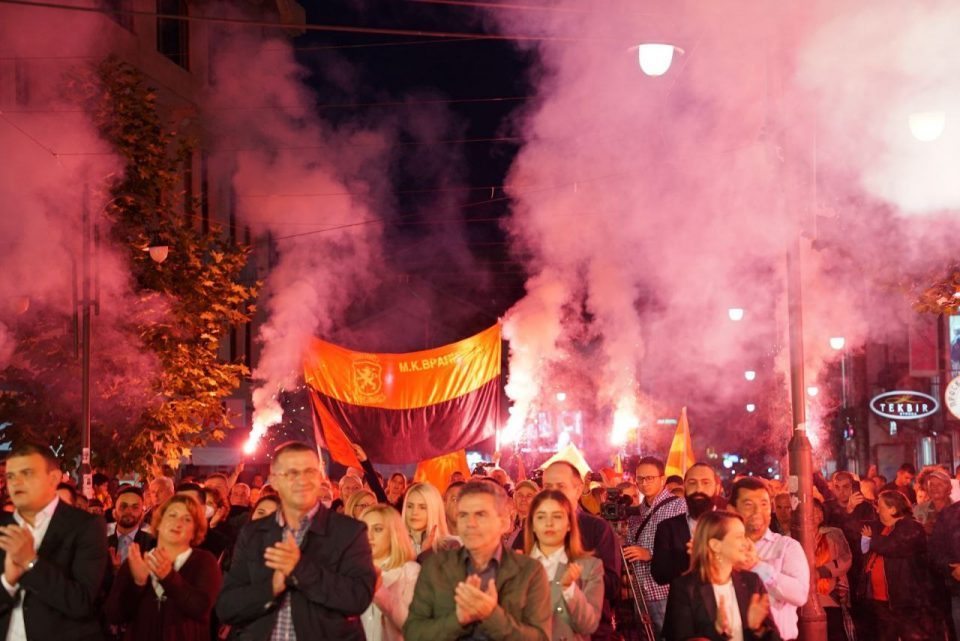 The margin of error of the poll is about 2%.

According to the poll, VMRO-DPMNE has a convincing victory in the municipality of Karpos with Oliver Zafirovski and in Sopste with the current mayor Stefce Trpkovski. The candidate of AA/ A for Struga, supported by VMRO-DPMNE, Idri Istrefi, is the man that Struga residents trust the most, while the candidate of SDSM for Valandovo Pero Kostadinov has a slight lead over his opponent Toni Uzunov from VMRO-DPMNE.