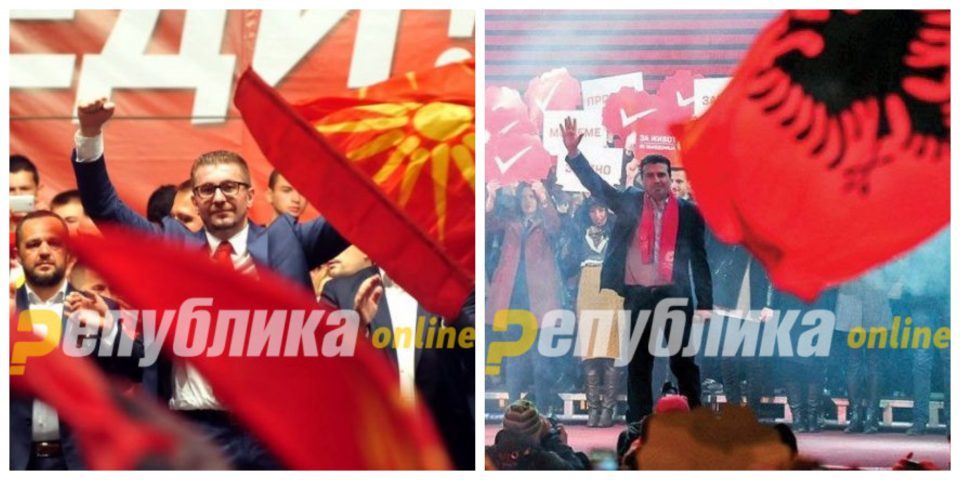 A poll commissioned by VMRO-DPMNE shows the party with a solid, 4.1 percent lead ahead of SDSM. According to the poll conducted in the second half of March, VMRO would win 15 percent of all votes, followed by SDSM with 10.9.

The poll also shows a surprising jump in support of the Alliance of Albanians party which now leads Ali Ahmeti’s DUI party by a hair. AA is projected to win 5.3 percent, while DUI and the leftist populist Levica party are both at 2.5 percent.

The poll also showed that 17.5 percent of the voters are undecided, 13.8 percent refused to say who they will vote for and 13.2 percent have no intention of voting.

Macedonia holds municipal elections in the second half of October, and depending on the course of the political crisis, it could also mean holding early general elections at the same time.