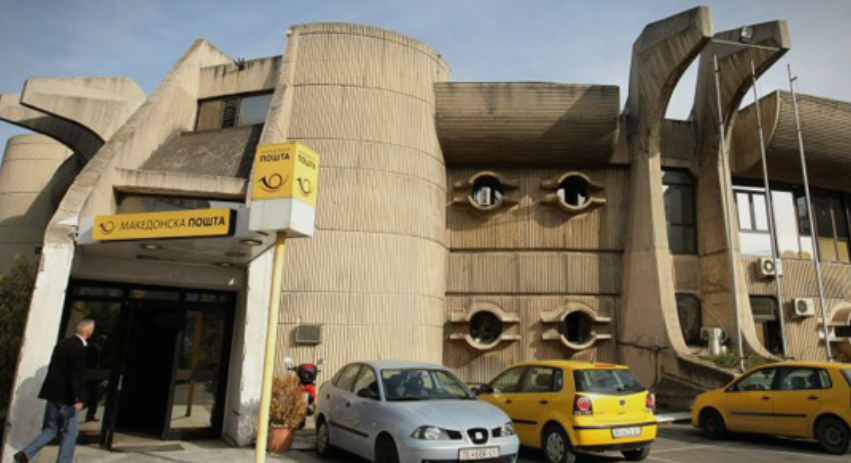 The management of the Macedonian Post Office has opened an ad for no less than 280 new full time employees. The ad prompted immediate allegations of abuse of public funds in the pre-election period.
More than 100 job openings are in Skopje, and the rest are distributed across the country.

The interim Deputy Public Administration Minister Nevenka Stamenkovska – Stojkovski, who is appointed to prevent the abuse of the public administration prior to the elections, said that this Governemnt has added 40.000 new public employees over the past years.

Minister Damjan Mancevski and the head of the Employment Agency Biljana Jovanovska are trying to cover up the actual situation in the public administration, they either pretend not to know their jobs or won’t reveal the facts, and are using statistical data which mis-report the employment numbers, Stamenkovska said. 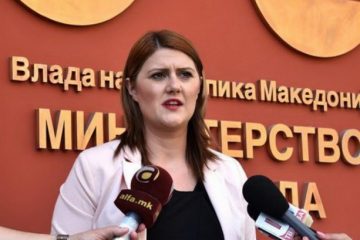