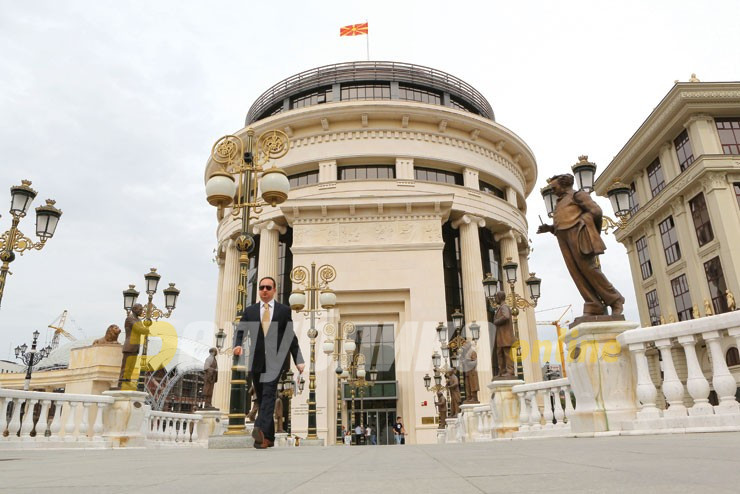 This position, as the Public Prosecutor’s Office informs, is based on the constitutional position of the Public Prosecutor’s Office as the only state body competent to prosecute perpetrators of crimes and other legally established offenses, the principle of legality of criminal prosecution, according to which the prosecution is obliged to prosecute, if there is evidence that a crime is being prosecuted ex officio, as well as an obligation on behalf of society to take care of the efficiency of the criminal justice system, respecting the principle of legal certainty for citizens as a fundamental value of the rule of law.

Proceedings in the specific cases will continue in the competent public prosecution offices.