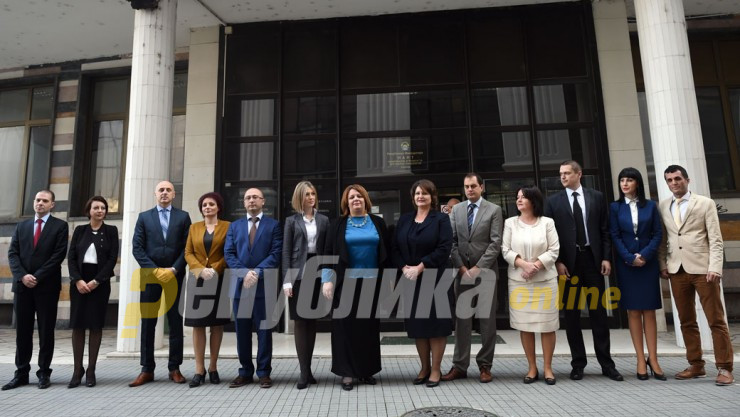 The Katica Janeva-led SPO employees, will be reassigned in the PPO under the new law. The public knows that it is a compromised staff, from the team of the “Racket” defendant Janeva.

The first suspect in “Racket” and now indicted is Bojan Jovanovski, known as Boki 13. Evidence of his co-operation with ex-Prime Minister Zoran Zaev comes to light on a daily basis. 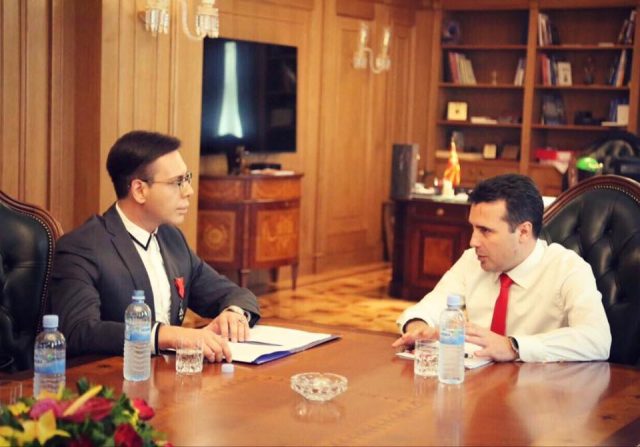 The latest being yesterday’s audio bomb.

“He needs money for that TV station and just makes some combinations…We’ve helped him with the TV station several times, mainly for marketing, this was earlier October-November 2018.”

These are the words of ex-Prime Minister Zoran Zaev that echoed yesterday in the Parliament after VMRO-DPMNE MP Antonio Milososki released the audio bomb.

In the audio tape, Zaev says the help came in money, more precisely about marketing, but also that Bojan Jovanovski received money from businessman Siljan Micevski.