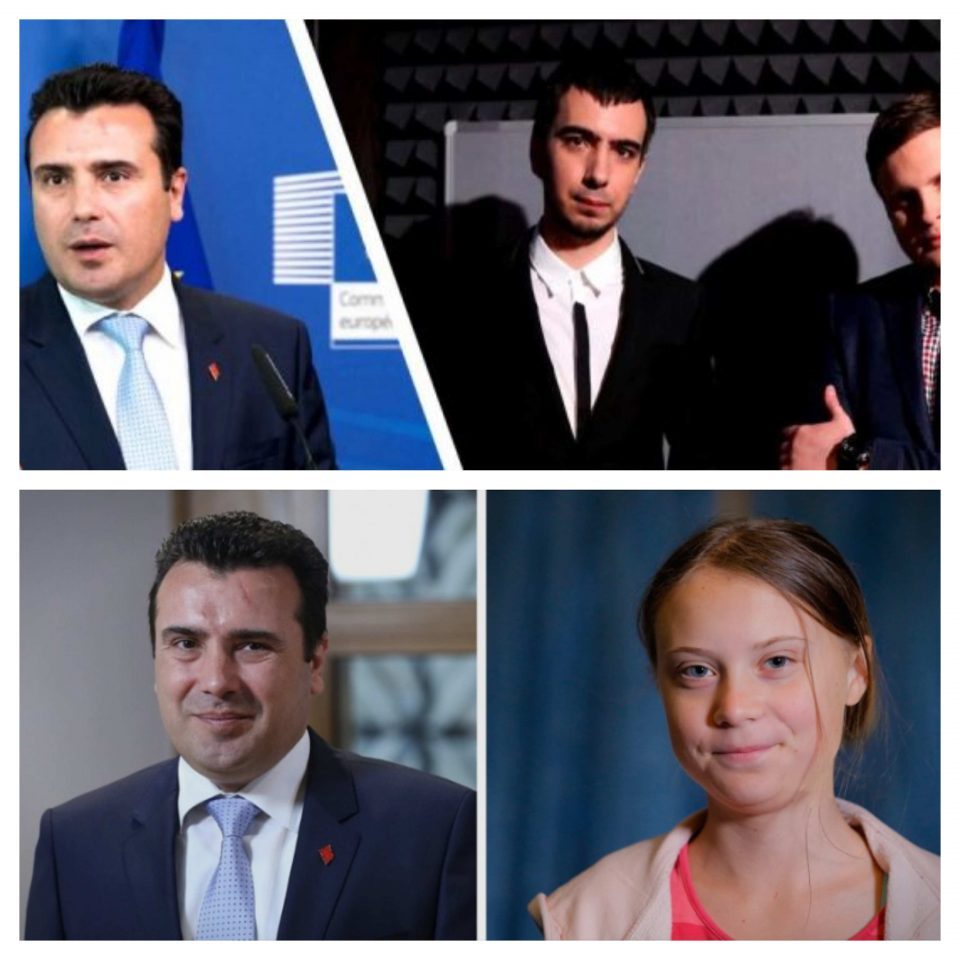 Months after Russian pranksters Vovan and Lexus got Zoran Zaev to discuss security issues and corruption with what he believed is the then Ukrainian President Petro Porosenko, Zaev was pranked again. This time he was fooled with a prankster pretending to be the climate activist Greta Thunberg.

The conversation hasn’t been recorded yet, but the prank was confirmed by Zaev’s PR adviser Marjan Zabrcanec, who said that the outgoing Prime Minister was the target of a “sophisticated hybrid attack”. Zabrcanec said that the pranksters used emails and phone numbers which appeared legitimate when approaching a Macedonian diplomatic mission to secure the conversation between the two would-be Nobel prize winners. Zabrcanec insists that Zaev was suspicious during portions of his conversation with “Greta” and afterwards an investigation was conducted which revealed that he spoke with a fake Greta, after which the real one was notified.

In the original prank conversations with Vovan and Lexus, Zaev discussed in detail his fears of border redrawing in the Balkans, agreed to pay a bribe to the Ecumenical Patriarch and told the Russian pranksters about his meeting with a fake news peddler who brought down the Kurz Government.