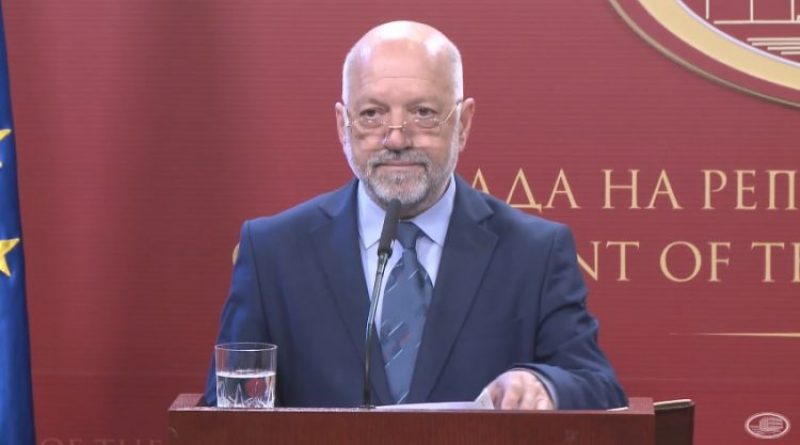 According to him, with such solutions and inconsistencies by the government, the security of the intelligence sector suffers.