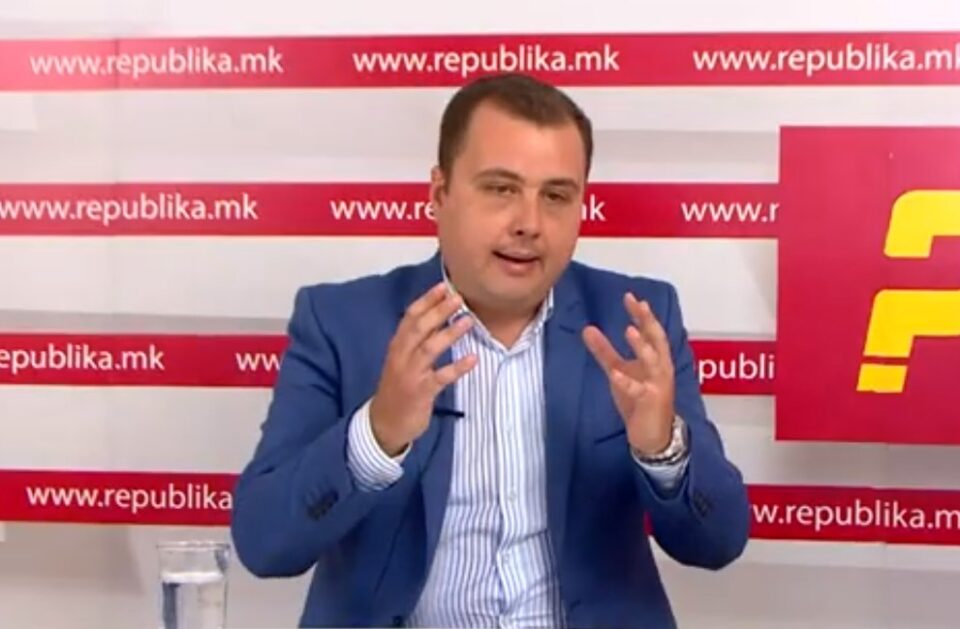 Saturday’s protest should be a general nationwide rally against the SDSM and DUI government. The government says that the protest and the elections will stop the reforms, but no one can list a single reform in healthcare, economy, education, GROM MP Ljupco Prendzov says.

The citizens care coming for what’s their, there is no more space. There is no reform that would stop the elections. The only thing that will stop is the political career of SDSM and DUI and that is healthy for the country, says Prendzov. 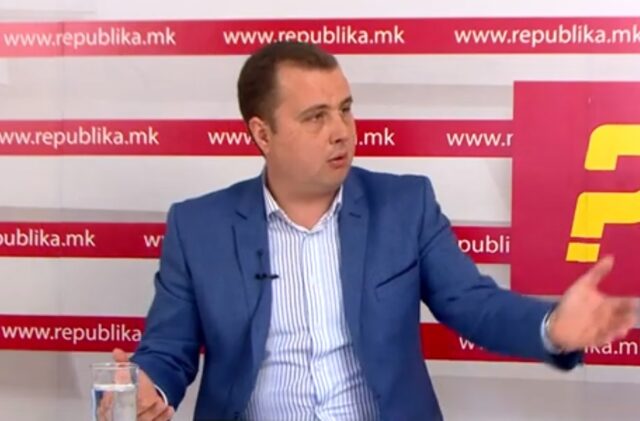 He is adamant that in the country there is a crisis in all sectors and five crisis situations in parallel, migrant, healthcare, economic, energy.

There is a crisis whenever you look at and zero reforms. We have demagoguery, do not hold elections, you will stop the reforms. Macedonia needs early elections. The citizens need new hope and a government that will fulfill its promises made while it was in opposition. We need a government that will have an honest attitude towards the citizens, a government that will not be known for crime and corruption but for hard work and projects. Not to mention which judge what ruled but which foreign investment came and created new jobs and how we raise the GDP in the country. SDSM and DUI should understand that elections are won and lost, Prendzov said in an interview with Republika.

According to Prendzov, for one to see what is the situation in the country, it is enough to see the prices of basic products and how the government is addressing the issue. 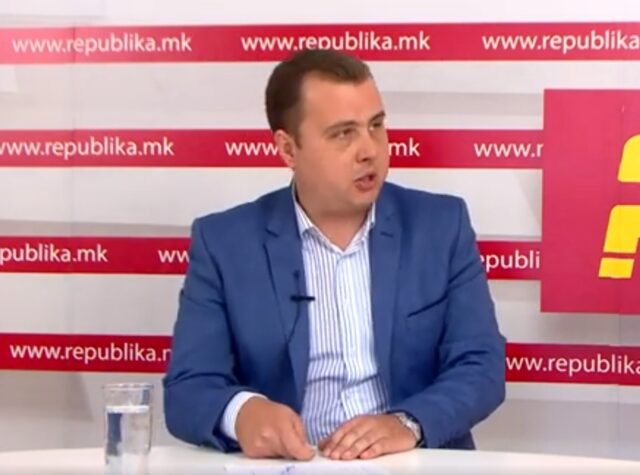 They say that all inflation is imported outside the eurozone. The truth is that in August, 40 days before the start of inflation in the eurozone, Macedonia is below inflation. 40 percent of total inflation is domestic and 60 percent is imported. In less than two years, the price of fuel has risen more than twice and the question is how the Government is dealing with it. If you say that the crisis is due to the war in Ukraine and if on the previous budget you planned what the price of derivatives will be and from that price you get 18 percent VAT and 20 denars excise. We propose that from the 50 percent increase in the price to reduce VAT and excise. With that, the planned money in the budget will be obtained and the price of gasoline will be reduced by 15 to 20 denars. They will be high but will not be same. This is a casino government with casino logic. The casino says that first I should collect what I have planned from the players tonight and once I collect it I can return what is left, explains Prendzov.

Regarding the ongoing debate on the supplementary budget, Prendzov reminds that the current Prime Minister Kovacevski, as Deputy Minister of Finance, defended the current budget.

Then Kovacevski said that in the then four crisis situations this government is very responsible and in that budget the government guarantees that there are no unproductive expenses. Three months later, he said, the government would cut 200m euros in unproductive spending with the review. When did he lie, then or now?, Prendzov asks. 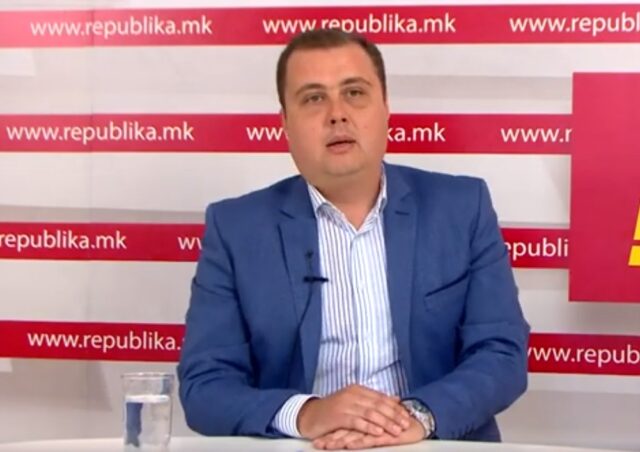 Prendzov emphasizes that all previous governments have made a debt of 4.7 billion euros, while with the arrival of this government the debt will reach more than 8 billion euros. And at the same time they have zero highways, hospitals. What is the money spent on?, questions the MP.

Prendzov says it is unfortunate that this government cares less about the citizens and the economy than the Government of Kosovo.

The crises existed here and in Kosovo and everywhere. From 2017, the total growth of the Macedonian economy is 5.56 percent. The total growth of Serbia is 18.4, of Albania 15.5, of Kosovo 18.8, Montenegro 9, Bosnia and Herzegovina 14 percent. We are three times weaker than Bosnia and Kosovo, and not to talk about Serbia, Prendzov said.

Explaining the active blockade in the Parliament, which the government wants to present as an active boycott, Prendzov says that they will always vote for the laws that are for the good of the citizens.

But, not for DUI to earn 20 million euros with a parallel lottery or 40 marijuana factories, it cannot pass until we force them to early elections because it is also in their interest as their rating is constantly dropping, says Prendzov.

The MP also spoke about the strained relations between GROM and VMRO-DPMNE these days.

Regarding GROM, the promise given to the citizens is imperative for me. I was on a list together with the colleagues from the Coalition “For the Renewal of Macedonia”, we had a program and a vision on that list and we said that our goal is to overthrow the SDSM and DUI government as soon as possible. I plan to respect that to the end because as a new generation of politicians it means that you should be consistent with the citizens of the promise given in 2020 when the elections took place. If in the meantime something has changed then it is fair to resign instead to act the opposite from what you promised to the citizens in the elections. 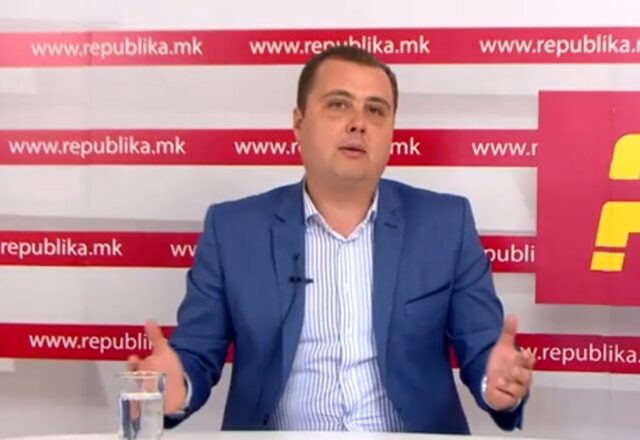 He confirms that he remains in the opposition bloc as a GROM MP.