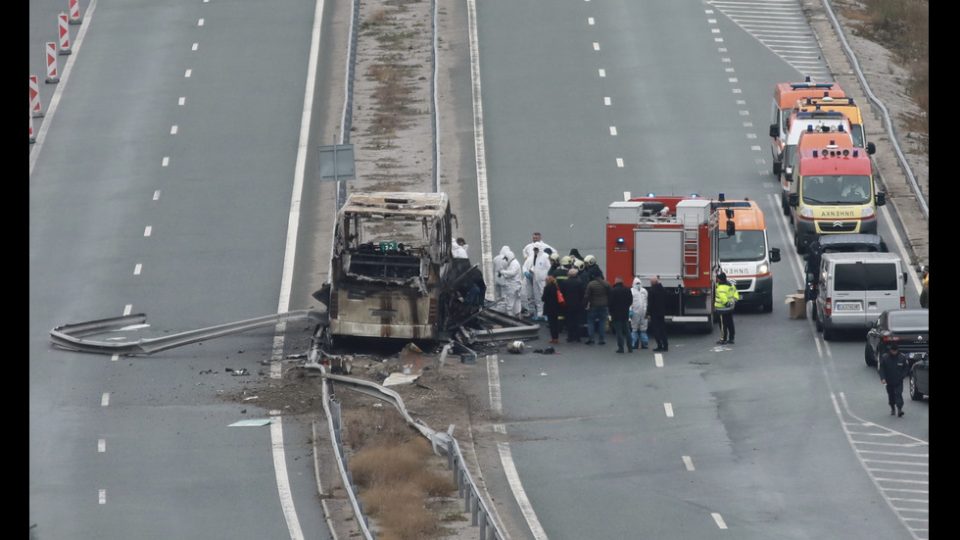 Siika Mileva, spokesperson of Bulgaria’s Prosecutor General Office, said Thursday 44 bodies have been recovered from the site of the bus accident, while a survivor claims he saved eight, not seven people.

In a conversation with the passenger from Presevo, who was awake at the time of the accident and broke the rear window, he told her that eight passengers were rescued from the bus.

I told him there were seven of you, but he insisted that eight people were saved. We found 44 bodies, 8 survivors in the hospital and based on that we concluded that there were 52 passengers on the bus. I inform you that we are working on finding the person that the witness claims to have been saved. However, it can also be a mistake, said Mileva.