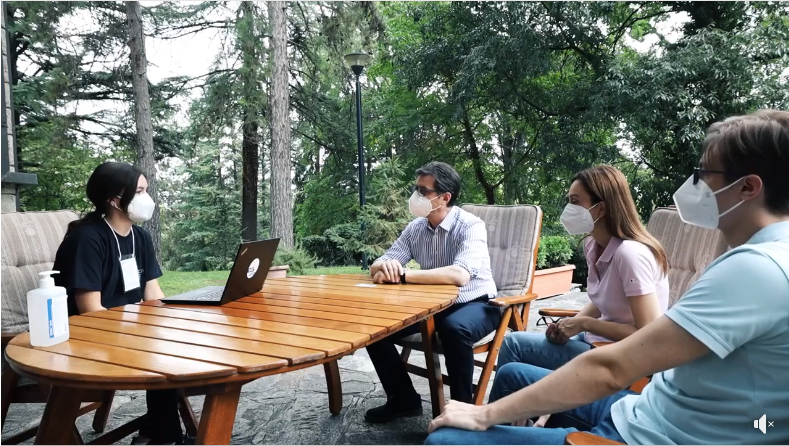 Despite strong criticism of the 2021 census, which produced badly skewed results, President Stevo Pendarovski praised the operation, for the very reason it took place after 20 years.

We did a census with all the trimmings, which does not fall short of the tradition of such operations here, in the region and in continental Europe. IT is not the best census in Europe, but it meets the high standards of the EU, Pendarovski said.

Pendarovski blamed the boycott, in which 7 percent of all residents did not take part in the census, on the political parties who called for it. “There was explicit call for boycott from parties that contributed to having citizens close their doors”, Pendarovski said.