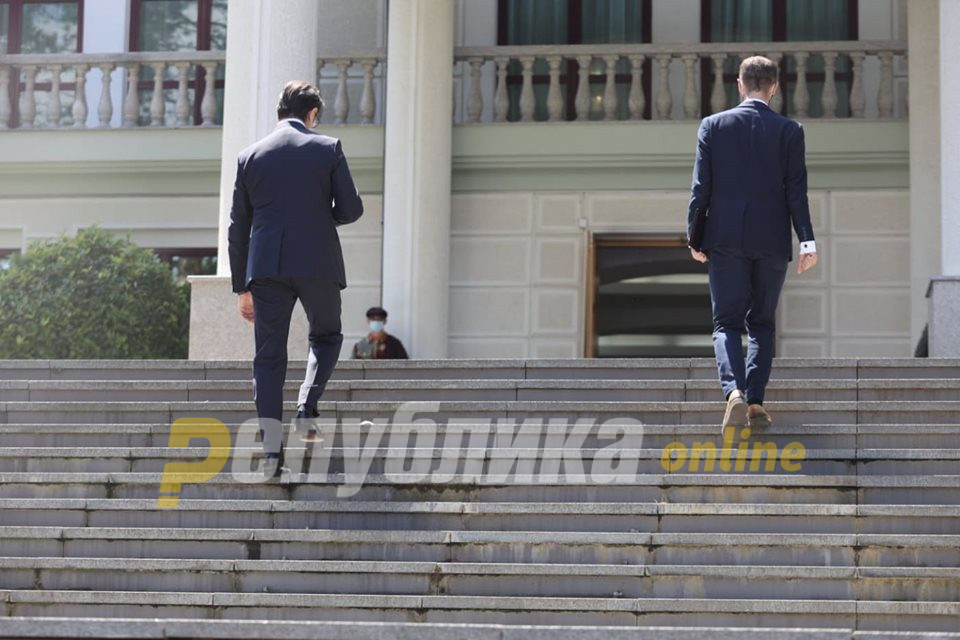 President Stevo Pendarovski’s office announced that he will not give a broad pardon to the political prisoners from the April 27th trial, after he pardoned one of them – the only ethnic Albanian Abduljfeta Alimi. Alimi was member of the Parliament’s security detail and was sentenced to seven years for not reacting to the storming of the Parliament – Pendarovski cut 8 months from the remainder of his sentence.

This prompted calls from the VMRO-DPMNE party to provide pardons to all the defendants – the Zaev regime gave amnesty to the protest organizers and to three members of Parliament who were charged, in order to get them to vote in favor of the imposed name change. But mere protesters remain sentenced to long prison terms.

In the case of Abduljfeta Alimi, who received a partial pardon, we inform that he has met the legal conditions to receive the pardon, Pendarovski’s office said.

His office informed that Pendarovski will only give individual pardons, and not collective pardons. Pendarovski has agreed in public with VMRO-DPMNE that the “terrorism” charge for the defendants makes no logic, but has not moved to correct the injustice.