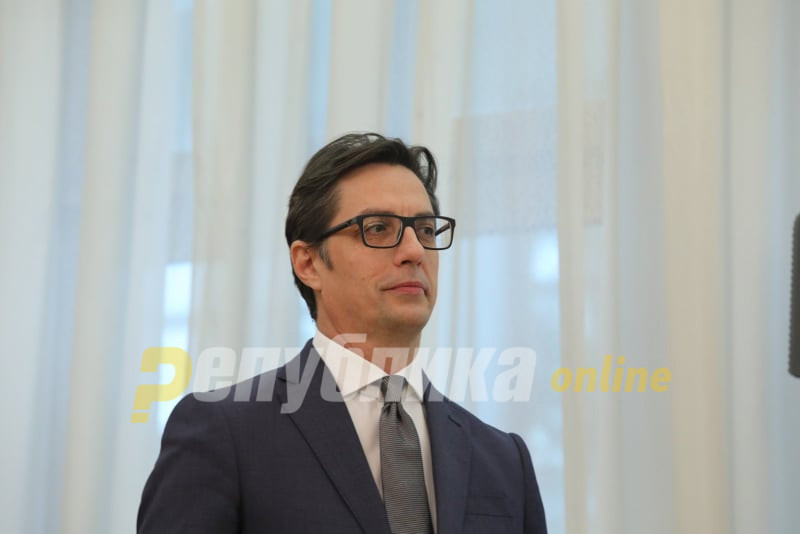 Due to the fact that the deadline for securing parliamentary majority and forming a new government is approaching, parties have intensified negotiations. However, they are keeping details of talks secret.

SDSM reiterated in a press release on Saturday that they’re holding formal talks over forming a government with a 4-year term, set to cleanse the judiciary and inspect the origin of office holders’ finances and assets.

The new government, they added, will focus on fighting against crime and corruption on all levels.

In response, spokesperson Dimce Arsovski told a press conference on Saturday that VMRO-DPMNE is also in communication with political parties to secure parliamentary majority.

Relations between VMRO-DPMNE and other parties, he added, are friendly.

SDSM party has invited the Democratic Party of Albanians (DPA) to join in coalition government, the latter party said after Parliament was constituted earlier this week. DPA has accepted in principle the SDSM’s invitation. However, the party said that they agreed on setting up working groups headed by two parties’ secretaries tasked to agree on the details.

After Parliament was constituted on August 4, following July 15 early parliamentary election, parliamentary majority needs to be secured within 10 days. When the deadline expires, the President will then be obliged to give the mandate for forming a government. The PM-designate within 20 days after being handed over the mandate submits a program and propose new government ministers and officials.