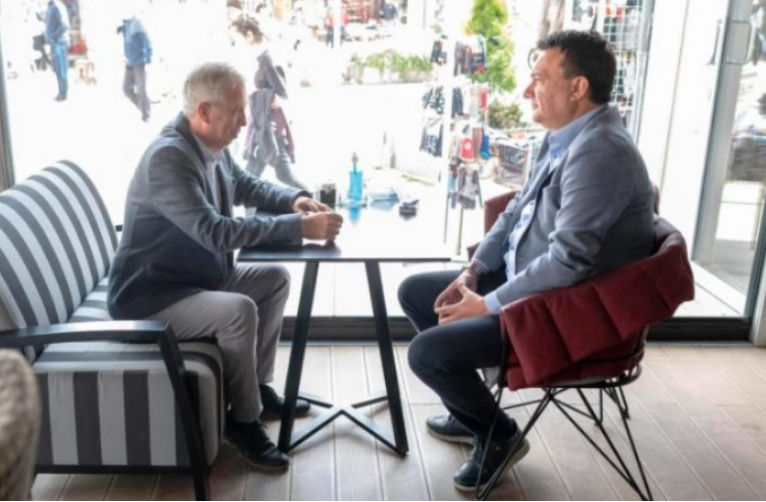 While Zoran Zaev tried to minimize the extent of the defeat of his SDSM party and talked about a come-back in the second round of the local elections while calling his opponents from VMRO-DPMNE “evil”, his candidate in Prilep Goran Sugareski congratulated to the VMRO candidate Borce Jovceski on his victory.

The majority of the citizens decided for change. I congratulate to the new Mayor Borce Jovceski on his victory. I wish that he implements his planned projects that will grow the city and bring better life to the citizens of Prilep, Sugareski said.

Sugareski left his post as director of the powerful Customs Office to run as Mayor, relieving the SDSM incumbent Ilija Jovanoski. During the campaign, SDSM activists used foul attacks on Jovceski, one even threatening the doctor who lost one of his sons with the murder of his entire family unless he drops out. SDSM also engaged in vote buying in Prilep and their activists attacked the Infomax news crew which reported on the violations of the electoral process.

SDSM faces infighting in Prilep ahead of the municipal elections