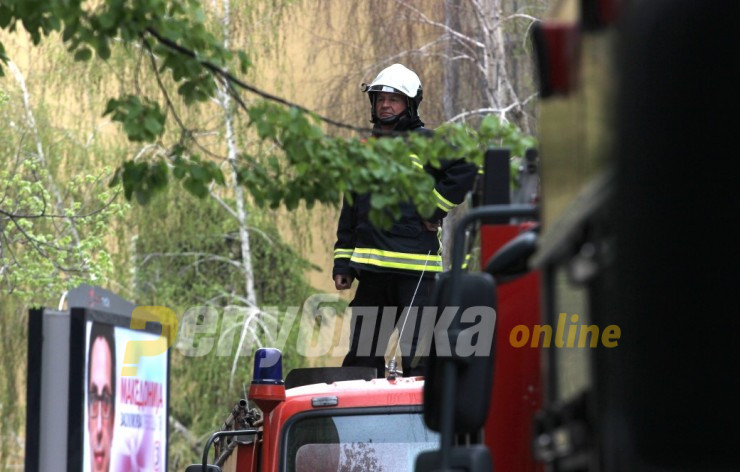 Martin Stojanoski (31) from Prilep was praised for his heroism after he helped save an elderly woman a burning house today.

Local media are reporting that the fire broke out around noon, in the eastern parts of the city. Neighbors were the first to the scene, and Stojanoski happened to be passing along. He rushed into he house and managed to save the woman just as the fire was about to prevent entry.

Stojanoski was a fireman since 2015, but was fired by the city authorities. 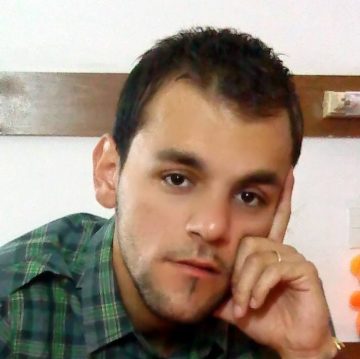