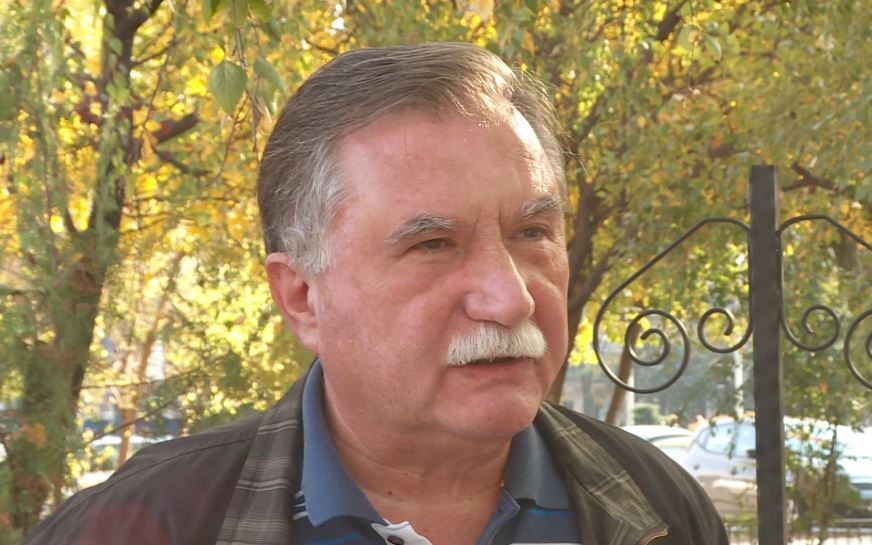 Law professor Borce Davitkovski denounced Zoran Zaev’s plan to declare a state of emergency because his coalition can’t muster enough votes to adopt almost any piece of legislation in the Parliament.

Zaev’s coalition has only 62 votes, and due to illnesses it is often unable to get to 61 votes it needs to open a session of Parliament. The opposition only offers to help provide the quorum for urgent legislation but not for Zaev’s other political priorities. In response, he announced meetings with party leaders, but also the possibility of a new state of emergency. An emergency was declared early in the coronavirus pandemic so that the Government can rule by decree, but that was because the Parliament was dissolved at the time – not because the coalition lacked votes.