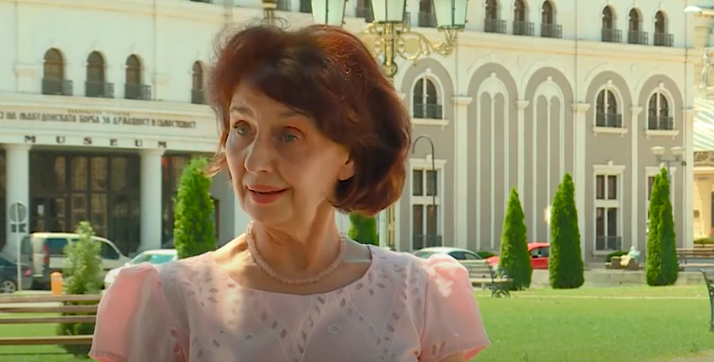 Gordana Siljanovska, former VMRO-DPMNE presidential candidate and the head of the party’s district 1 list in the 2020 elections, was one of the five members of Parliament who voted against the bill to legalize unlawfully built homes. On the SDSM coalition side, the representatives from DOM, LDP and DS, who are coalescing into a new group in the Parliament, also pushed back against their bigger coalition partner.

Siljanovska said that as a law professor, she can’t vote to legalize violations of the law.

I’m aware that there are different cases and different buildings being legalized, but I still don’t think we can have a law that legalizes such irregular construction. The law directly attacks our urban spatial planning and is unlike anything in the international law. Unlawfully built homes can’t be considered public interest for the Republic or for the municipalities, Siljanovska said.

A grand amnesty was done in 2010, meant to allow people who have built homes without a permit due to arcane and difficult spatial rules legalize them. But this was supposed to be a one-off and all other such construction was supposed to be demolished. Building rules were relaxed and streamlined and the plan was to end all future unlawful construction. But now the Zaev regime is pushing a new such amnesty and some in the opposition VMRO-DPMNE party supported the idea.

The bill is now on the desk of President Pendarovski.