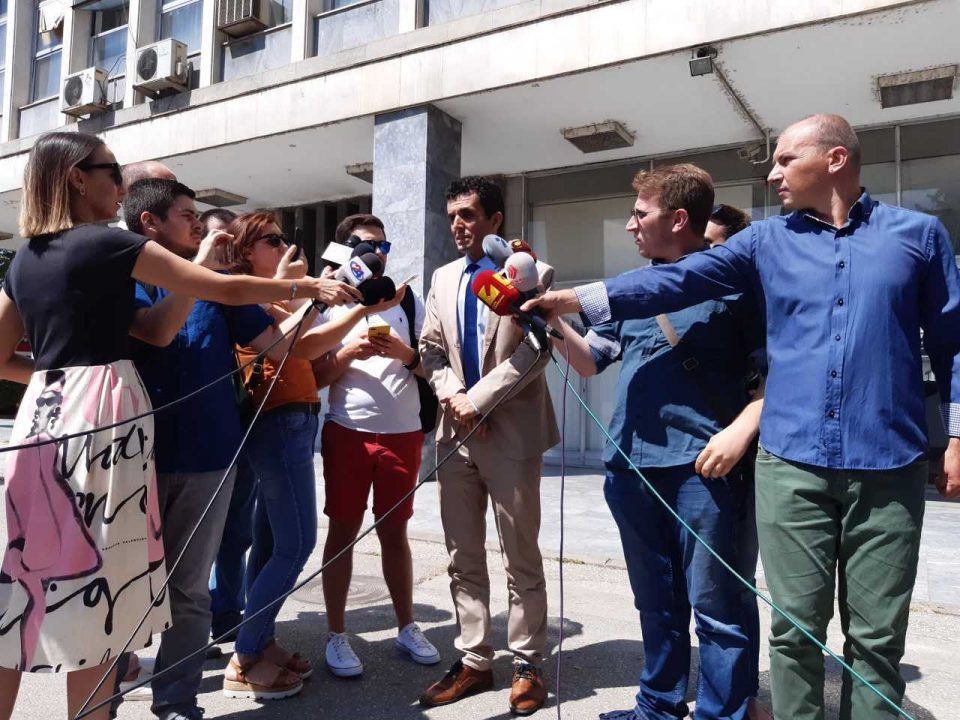 Prosecutor Burim Rustemi, who was part of the SPO, is due to appear in the Basic Criminal Court today as a witness in the “Racket” case.

Rustemi is the prosecutor who was investigating the “Postenska Banka” case, which was mentioned in the case against former SPO chief Katica Janeva and Bojan Jovanovski – Boki 13.

He will be the third prosecutor from Janeva’s team to be called as a witness. So far, Elizabeta Josifoska, who was deputy to the special prosecutor, and Lile Stefanova, have testified.

Stefanova testified yesterday and in her statement mentioned Rustemi and the “Postenska banka” case when speaking about a colleague meeting at the SPO held on April 16, 2019.