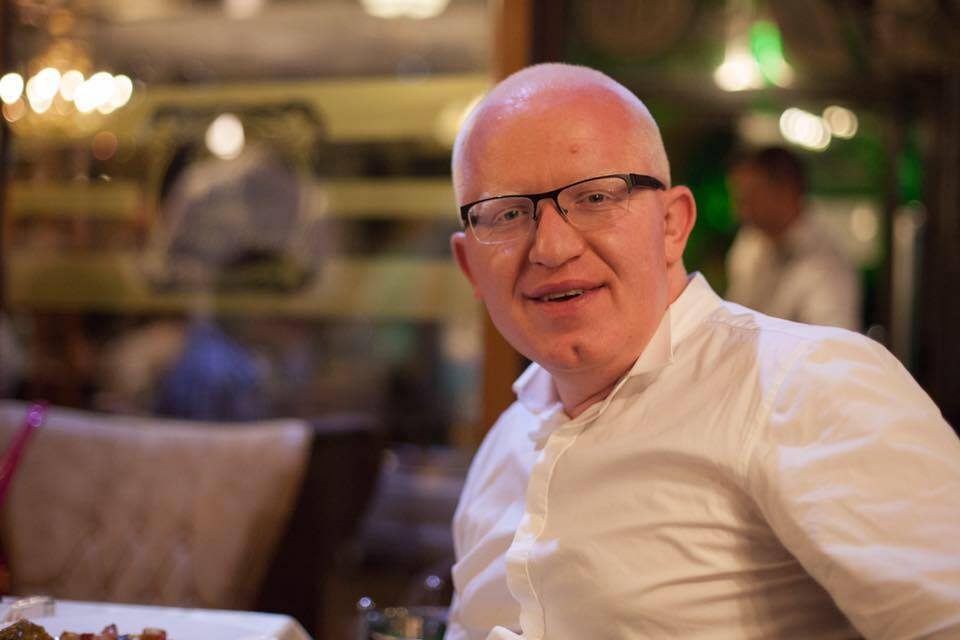 Prosecutor Vilma Ruskoska summoned Interior Minister Oliver Spasovski and former Interior Minister Nake Culev for questioning over the scandalous procurement of software from Dragi Raskovski, top lieutenant of the Zaev regime. Raskoski had the Interior Ministry purchase a software he developed for 80,000 EUR in 2017, only months after Zaev formed the Government and named Raskovski as the Secretary General of his cabinet.

Telma reports that both the current Interior Minister was questioned on Wednesday, a day before the police raided Raskovski’s home and the company he set up to manage the sale of the software. Culev, who comes from the opposition VMRO-DPMNE party and was named technical Interior Minister in the first half of 2020, also met with the prosecutor and reportedly testified that he has no insight into the case.