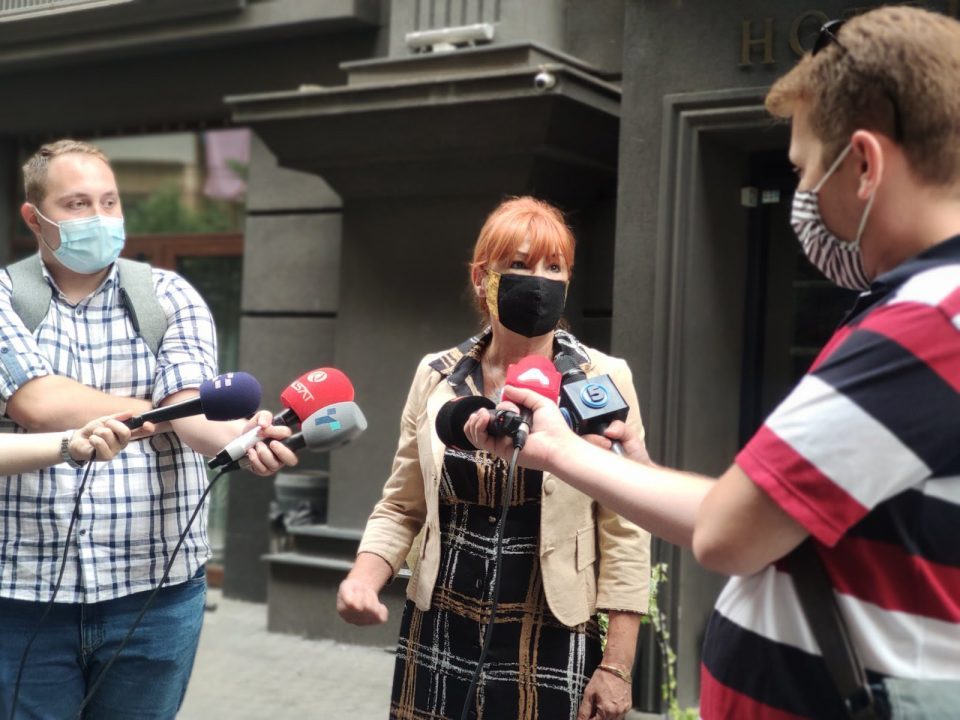 Organized crime prosecutor Vilma Ruskoska clarified that her department is only investigating the contract signed early this year to build the 19 improvised Covid hospitals. Ruskoska said that she is not interfering in the investigation into the catastrophic fire that killed 15 people in the Tetovo hospital 10 days ago.

Only the procurement contract falls under our mandate. We will determine whether all procedures were followed, Ruskoska said.

The contract was awarded to two companies, including Brako, owned by Zaev crony and former Deputy Prime Minister Koco Angjusev. Healthcare Minister Venko Filipce defended the decision to build the plastic container wards with the need to have spill-over capacity next to the existing hospitals in Skopje and across the country. But video from the fire clearly showed that the ward went up in flames within minutes, indicating that flammable materials were used for insulation. The investigation is also looking into the quality of the wiring work, whether fire extinguishers were available and why wasn’t there an automatic sprinkler system installed.