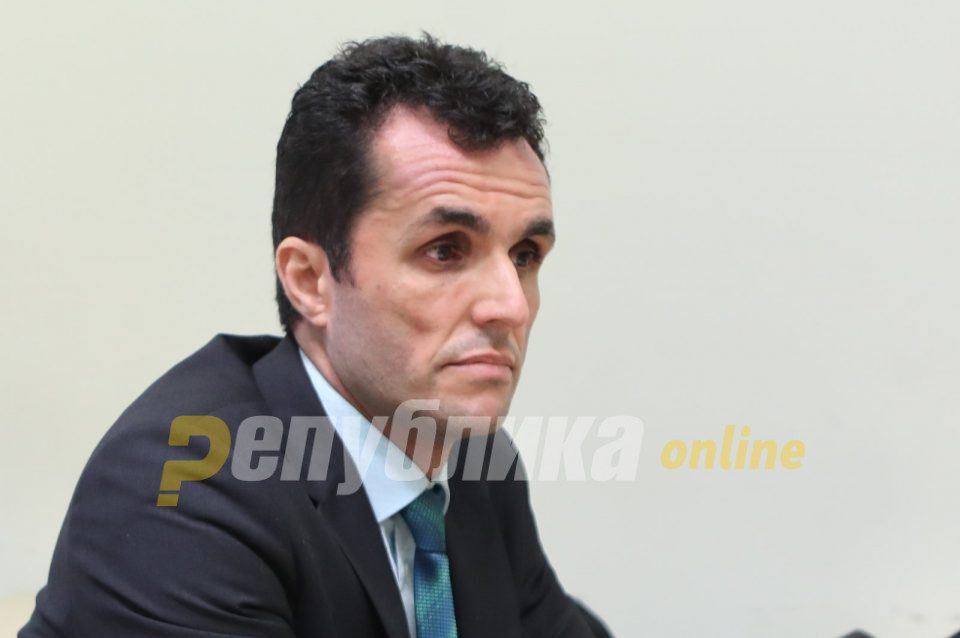 Prosecutor Burim Rustemi issued a shocking threat to forensics experts who cooperated with the defense in one of his politically motivated trials aimed at former Transportation Minister Mile Janakieski. Rustemi threatened to file charges against the experts, because their reports showed that Janakieski did not cause any financial harm to the public budget, when he was negotiating with an Israeli company that wanted to build a residential neighborhood near Skopje.

Before the court, Rustemi, who was part of the scandalous and now fully disgraced SPO unit of special prosecutors, told the witnesses that he will have then charged for preparing their reports and cooperating with the defense. The prosecutor already asked the court to dismiss all witnesses and all evidence presented by the defense in the aborted sale of state owned land.

After the SPO unit was dismissed due to gross corruption on the part of its lead Special Prosecutor Katica Janeva, some of the prosecutors, like Rustemi, were retained by the state prosecutor’s office and they continue to lead the cases initiated under Janeva.