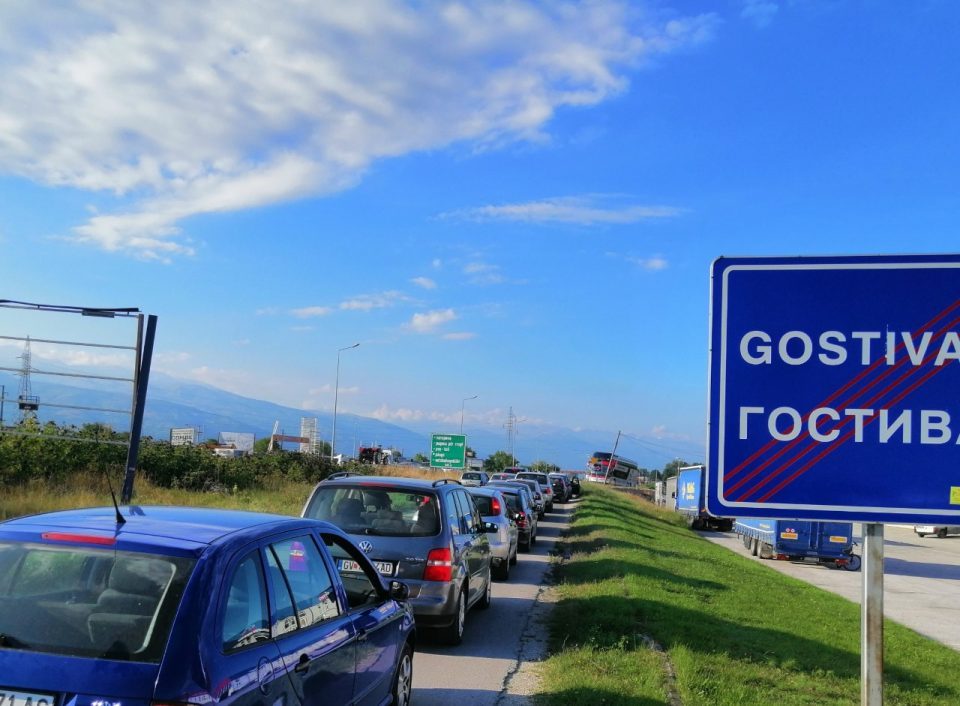 Citizens angry with the steep 7.4 percent energy price hike protested in downtown Skopje today, causing a major traffic disruption, as well as on the Kicevo – Gostivar and Skopje – Tetovo roads.

Traffic was blocked for half an hour in a warning strike. The prices were kept relatively low until the elections, and the ruling SDSM party even campaigned on a program that subsidized electricity prices for several hours a day, only to have a major hike timed just after the elections. The increase even caused an attack on vehicles owned by the EVN distribution company in Tetovo – two cars were set on fire a week ago.