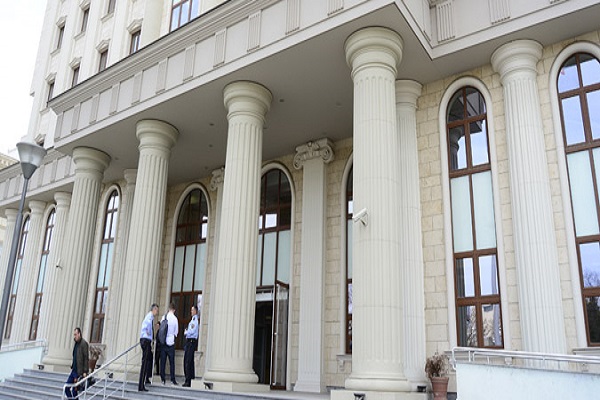 As citizens in Skopje’s Aerodrom and Novo Lisice districts prepare for protests today, after the shockingly low sentence in the murder of a young local boy, the Skopje court came out with an explanation for its sentencing.

Nikola Hristovski (17) was stabbed to death last August by an 18 year old attacker identified for legal purposes only as A.T., in a case which raised ethnic tensions in the capital. Last week, A.T. was sentenced to just three years in prison, which caused outrage in Skopje. Protests are planned for this evening near the park where A.T. and the group accompanying him attacked Nikola and his friends before stabbing him. 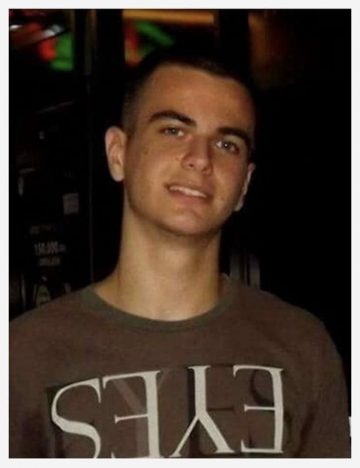 Citizens were especially outraged at the fact that the sentence was lower than the one given to the elderly protester Pance Angelov, who pulled SDSM party official Radmila Sekerinska by her hair durign the April 2017 incident. Angelov (65) received a sentence of four years in prison.
The court issued a press release following the outrage expressed at its address. It insists that the sentence for “violence”, the charge aimed at Angelov, can go between 3 and 10 years. Meanwhile, murder in the heat of the moment, the charge aimed at A.T., ranges between 1 and 5 years in prison, and A.T. had mitigating circumstances in that he is young and had no prior record.