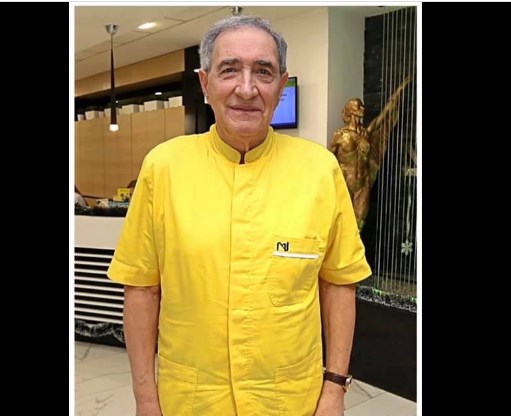 Pulmonary expert, doctor Angelko Gjorcev (72) passed away today at the Clinic in Nis. He is the father of former MP Vlatko Gjorcev.

Doctor Angelko Gjorcev, did not wake up from a coma he fell into after receiving a coronavirus vaccine in Nis, Serbia recently. The family waited for his condition to improve, but it did not happen.

Gjorcev has an extensive biography. He graduated from the Faculty of Medicine in Skopje, where he specialized, and then became an assistant in Internal Medicine. He received his PhD in bronchial asthma, for which he was a top medical specialist.

His fields of special interest were Pulmonology and Allergology, Asthma, Endocrinology of the respiratory system.