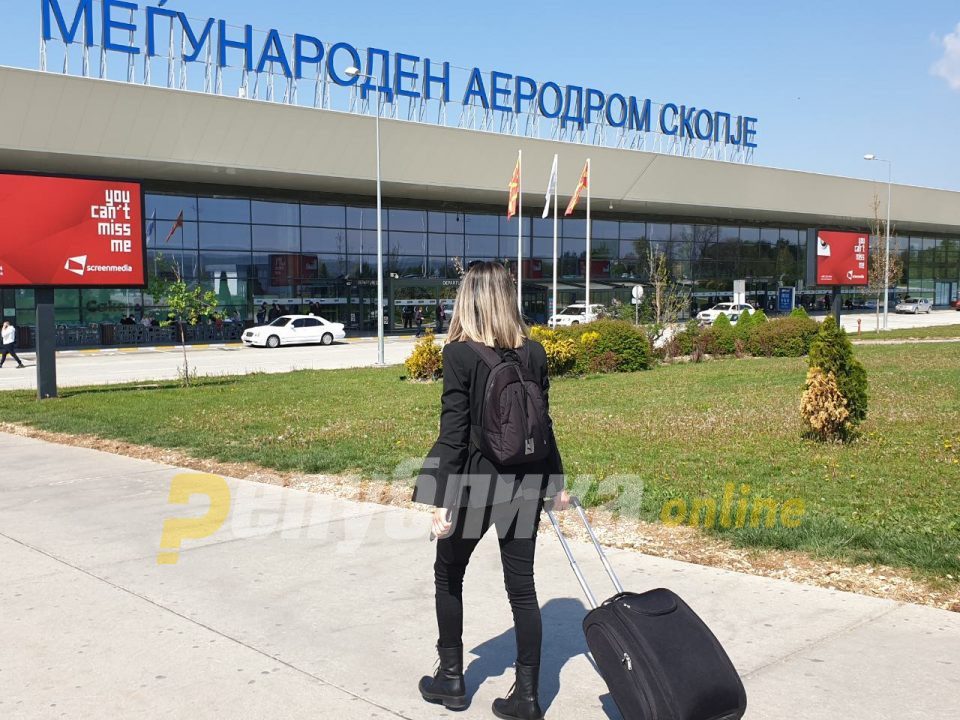 Several young people who applied for openings in the Foreign Ministry have gone public to complain how they’ve been rejected despite being qualified, or even over-qualified, and said that, with options closing in Macedonia, they will have to leave the country.

First up was Stojan Andov, who said he returned to Macedonia after completing two universities in Italy and received a Masters in European law, but was rejected none the less. 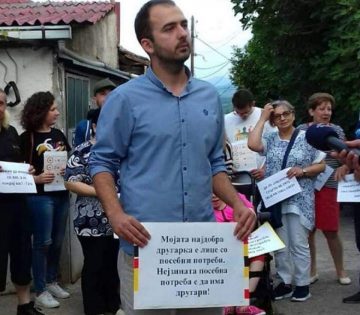 I waited for the job opening for months, despite being invited to work for an international organization in Italy for a solid salary. I prepared the costly paperwork to apply in Macedonia, even as the salary offered was mere 16.699 denars (270 EUR). In the end my application was dismissed as incomplete. I did not expect a red carpet treatment or state honors, but I expected I would be allowed to complete a simple process, Andov said.

And now Maja Stojanova, a political sciences PhD who worked with non-governmental organizations before applying, says she was rejected for being too qualified.

The funniest excuse why my application was dismissed was that the position asked for 180 EKTS education transfer credits and I had 500. Instead of being happy that a 27 year old is already a PhD, I was seen as an incomplete applicant, because I had far greater qualifications than those required. I have written 10 thesis in Macedonia and abroad, including in the United States, Germany, Belgium and Italy and I was declared the revelation of the year at the Belgrade Political Sciences University in 2017. The institutions were here to welcome my successes abroad, but when the time came for me to work here, they went missing, Stojanova writes in an open letter to the media.

Meanwhile, Zaev’s Government is facing a major nepotism scandal, as numerous top Government officials were revealed to have made well paid public sector jobs for their close family members. Foreign Minister Nikola Dimitrov himself was publicly condemned after it was revealed that his daughter’s application for significant financial assistance to study in the Hague was approved in an expedited procedure by the Education Ministry.