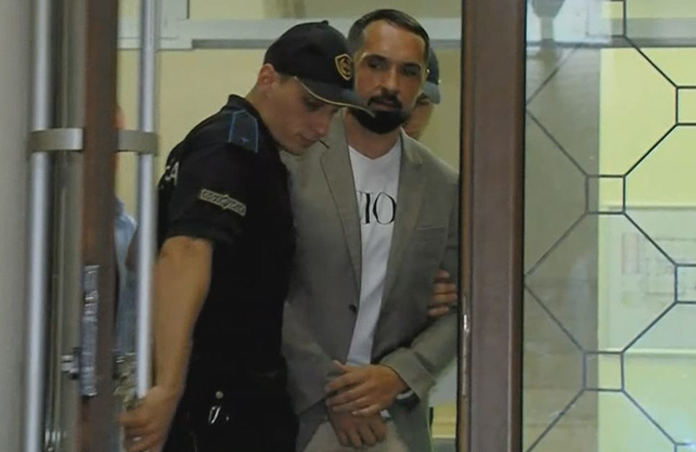 Vera Ivanova, the owner of the dialysis provider Diamed, broadened her criminal charges to include the suspected racketeer Zoran Mileski – Zoki Kicheec.

Ivanova filed charges against the two top public healthcare officials – Minister Venko Filipce and FZO fund director Den Doncev, accusing them of deliberately trying to sabotage the sale of her company to the Swedish Diaverum for 11.5 million EUR. Her decision to file charges against Mileski as well comes as the Slovenian Nova24 television reported that Mileski, who is already charged in the Racket case, was the person who was extorting money from Ivanova on behalf of the Zaev Government.

According to Ivanova, she was pressured to call of the sale to Diaverum, apparently in an attempt to force her to give up her company.

When I told them that I can’t do that, as the contract with Diaverum is already signed, they changed their approach and demanded half of the sale price, threatening that if I refuse, the prosecutors and the financial police will go after me. I refused all their threats and later, through the media, I found out that I’m being investigated, Ivanova says.

With the developments today, the two major scandals involving the Zaev Government, named Racket 1 and Racket 2 by the press, are getting ever more linked, through the involvement of Mileski in both of them, establishing a pattern of systemic extortion of money from companies who were perceived as profitable.

Plusinfo: Zaev assured a Swedish company to invest in Macedonia even as lieutenants were working against it