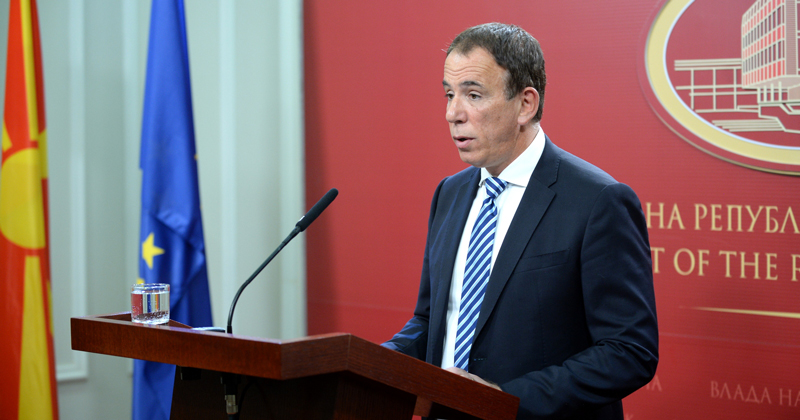 Criminal charges have been filed against Health Fund Director Den Doncev and current Minister of Health Venko Filipce, in which the damaged Vera Ivanova from Skopje alleges they both committed the crime of abuse of office and power under Article 353 of the Criminal Code. The report alleges that they jointly took actions that damaged her, as well as the Budget of the Republic of Macedonia, in an attempt to halt the entry of a foreign investment into Macedonia worth 11.5m euros, Plusinfo reported.

The case is partly known to the Macedonian public, but from the point of view of state officials who, according to the damaged party, have taken criminal action to dissuade the world-renowned dialysis service provider, the Swedish company “Diaverum”, from investing in Macedonia. They reportedly did so by first misleading the foreign company that its local partner, the private health-care institution “Diamed”, the daughter company of legal entity “Metropolitan” (owned by Ivanova), is under criminal investigation and then they succeeded in sparking some investigative action that caused additional damage.

The applicant, whose legal representative is Davidovic and Jankovic, claims that Doncev, as the mastermind of the crime, and Filipce as his assistant, were not governed by state interests in their actions but by personal gain. In addition, the damaged Ivanova claims that their actions undermine her impeccable reputation built on years of painstaking work in the healthcare sector, as well as the reputation of the state struggling to attract foreign investment. It is up to the Public Prosecutor’s Office, where the report is filed, to assess whether these serious allegations are true.