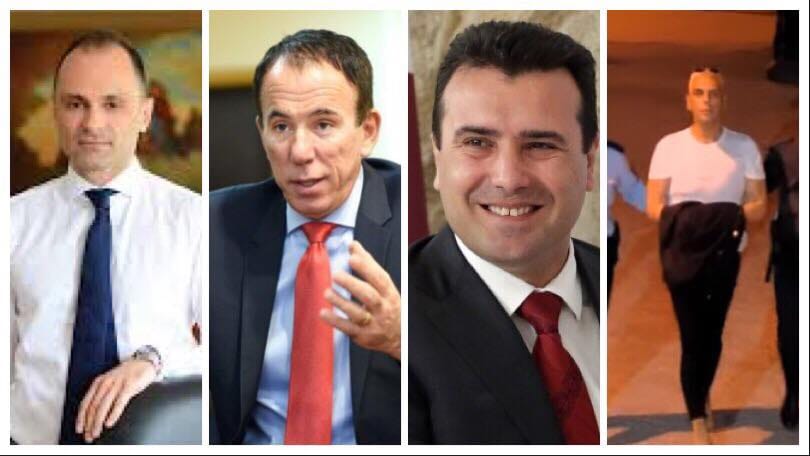 Just a week after the “Racket 2” affair, weighing more than 11 million euros, was published, Ruskovska’s prosecution and authorities are not responding at all and by failing to do so they are allowing criminals to repeat the crime, influence witnesses and evidence, VMRO-DPMNE said in a press release.

Zaev and Filipce let Den Doncev defend himself in an illusory press conference, in which he admitted practically all the crime, but there is no reaction from the Prosecutor’s Office. There is no reaction, because the Prosecutor’s Office is under the direct command of Zoran Zaev. The impunity of crime and the failure of institutions to protect investments that provide a better standard will have long-term consequences. The frivolous treatment of the “Racket 2” case makes it clear that any potential investor may suffer and will not get justice if he is targeted by some Zaev associate, according to VMRO-DPMNE.

The party adds that this is why the situation with foreign investments is so catastrophic, and even those who came to Macedonia are leaving.

Zaev and Ruskovska according to the same principle that they covered the “Racket” affair they want to cover “Racket 2”. If there was no international pressure in Racket, there would be no investigation, only after the international public, the direct perpetrators Zoran Mileski – Kicheec, Boki 13 and Katica Janeva ended up in prison. Zoran Zaev and Vilma Ruskovska must know that the government is not eternal and that with the fall of SDSM, there will be responsibility for all crime, as well as for its concealment with impunity. Anyone who now commits crimes under the dictates of the government will be held accountable, the party said.

The party adds that Zoran Zaev and SDSM are falling and that the citizens will say that in the upcoming parliamentary elections.