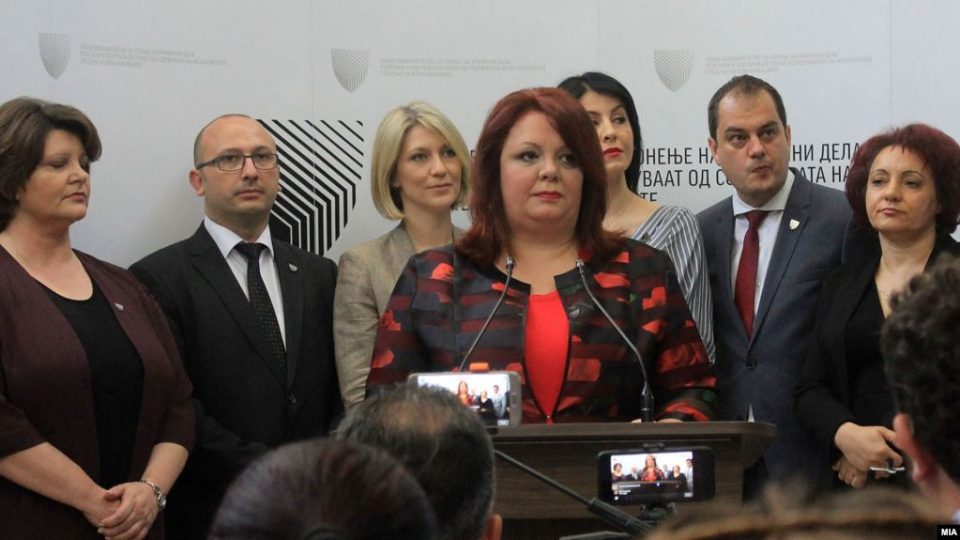 During the Racket trial hearing, the defense began calling out witnesses and presented its plan for the coming days. The first witness was Vasil Dimiskov, brother of judge Vesna Dimiskova, and in the coming days the court will hear from businessmen Vladimir Todorovic and Dejan Pandeleski. Disgraced former Special Prosecutor Katica Janeva, who is charged with using her power to extort millions from businessmen, announced that she will invite many of the employees from her former SPO office

During his testimony, Dimiskov rejected the allegations that he was trying to extort millions from businessman Jordan Orce Kamcev. Dimiskov’s sister was leading the so-called Empire trial, a money laundering case against Kamcev, Pandeleski’s father and other businessmen, which was started by Janeva. According to the allegations against him, Dimiskov bluntly told Kamcev  that in exchange for several million EUR he will get his sister to produce a not-guilty verdict. 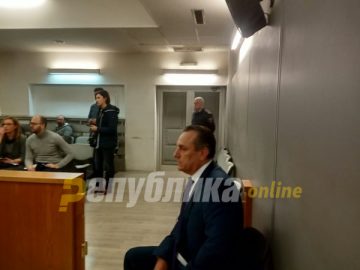 Dimiskov turned the allegations on their head, saying that he was offered to become the defense attorney for Kamcev, which would’ve led to his sister’s recusal from the case. “This is why I asked for an enormous sum of money, expecting I will be rejected”, Dimiskov said. He said that he was approached by Zoran Mileski – Zoki Kiceec, one of the Racket defendants, who organized a meeting with Kamcev’s wife Ana. Prosecutor Vilma Ruskoska pushed back against Dimiskov’s allegations, and overall mocked his response to her charges.