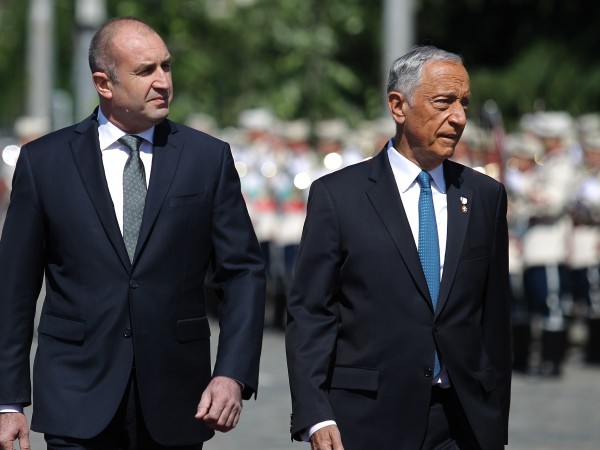 The most important task is to restore dialogue between Sofia and Skopje at all levels, Radev said.

He noted that the Portuguese presidency and personally President Marcelo de Sousa could help find a constructive approach.

That approach must be based on respect for the views and problems of the countries we are talking about and respect for their positions. Based on this approach, I see the opening of a perspective for intensive continuation of the dialogue, for the development of appropriate roadmaps, appropriate documents and relations at all structural levels, which will provide the appropriate guarantees for us, especially to be convinced that the enlargement process will be efficient, stable and irreversible, Radev said.

As for whether Skopje meets the conditions, there is a whole list of formal conditions, the Bulgarian president said. According to him, work should be done so that young people in both countries do not hate each other.