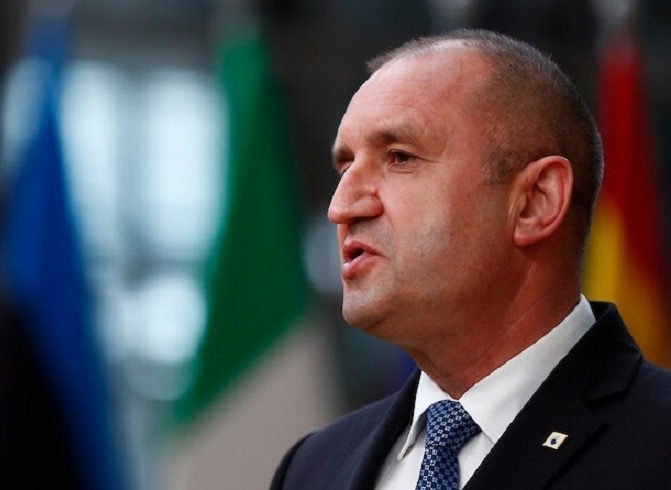 A day before the early general and presidential elections in Bulgaria, President Rumen Radev said that Macedonia will be allowed to open its long awaited EU accession talks if it “roots out hate speech against Bulgaria and stops systemically destroying the Bulgarian cultural heritage”.

Rhetoric was high on the social media yesterday, when Macedonia marked the World War Two liberation of Skopje in 1944 from the remaining German forces. Bulgaria wants credit for the participation of its own forces in the broader operations in Macedonia, while minimizing its previous three years of occupation of Macedonia as part of the Axis.

Several inconclusive general elections in Bulgaria has solidified the veto against Macedonia that was first put in place by Prime Minister Boyko Borisov. Bulgaria demands that Macedonia thoroughly rewrites its history and redefines its national identity along Bulgarian lines.

The start of the accession talks won’t depend on our new Government or Parliament, but of Macedonia itself, which needs to take appropriate measures, President Radev said.