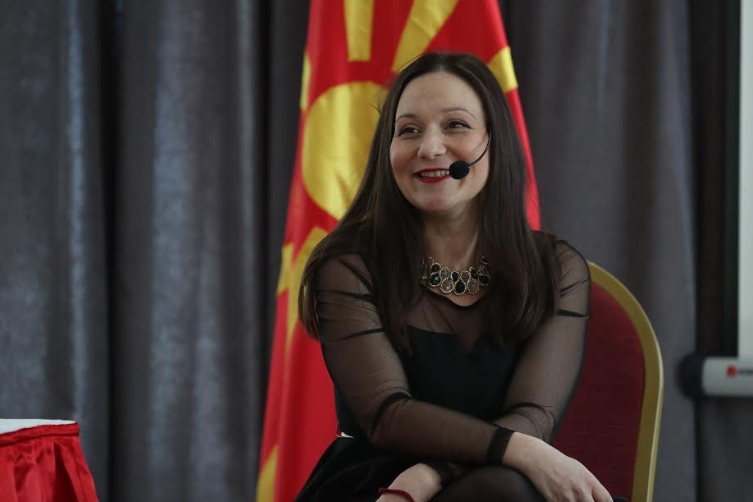 The ruling coalition removed Labour and Welfare Minister Rasela Mizrahi from her post citing her refusal to use the imposed name “North Macedonia”. The claim rang hollow as many officials from the ruling SDSM party, which pushes the name change on the country, themselves stopped using the “new name” as it became clear they will face the voters sooner than expected.

As the elections draw closer, SDSM officials begin to drop the adjective “North”

Mizrahi herself put up a powerful defense of her actions in the Parliament as she faced the hostile ruling majority, whose activists aimed anti-Semitic jeers at her for weeks. She warned the SDSM party that it is giving away Macedonia’s history in yet another pursuit of a “glorious future”. But, she also warned that the actual reason for her removal is that she began to look into the actions of her predecessor – the far left darling Mila Carovska.

Your issue with Mizrahi is in that she uncovered the abuses done by Mila Carovska, said VMRO-DPMNE member of Parliament Antonio Milososki during the debate.

Earlier this month Mizrahi held a press conference in which she revealed how Carovska abused her position as President of the Economic Social Council, an institution where the Government, unions and employers get together to determine the economic policies. Mizrahi described how Carovska sidelined the unions during the work of the ESC, in order to push her policy priorities.

On the 35th meeting of the Council, held on June 30 2017, Mila Carovska asked that an item is added on the agenda – to change the ESC rules of order. The union representatives present protested as they were not informed about the planned change, and walked out of the Council. In accordance with the ESC rules of order, a meeting of the Council can be held if it includes at least three representatives of the Government of the Republic of Macedonia, and at least three representatives of the partner organizations, and a meeting can be called up eight days after the invitations have been sent out, with a pre-determined agenda attached. Mila Carovska acted unilaterally and criminally in her capacity as President of the ESC, and proposed several populist measures at the next meetings – the 36th, 37th and 38th meetings of the Council – which were held without the necessary number of representatives being present, which violates the rules of order as well as the contract to establish the Economic social council, and these violations were noted by the union representatives, Mizrahi said. 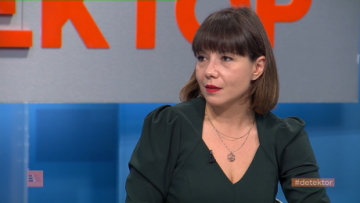 Mizrahi called on state prosecutors to investigate Carovska’s actions in the Council. As she did this, the chorus of calls from the left to remove Mizrahi grew, even though the move likely damaged SDSM politically, as it turned Mizrahi into a martyr figure overnight – especially given the anti-Semitic vitriol that was aimed at her. Carovska herself began her term in office by alleging that she has uncovered a serious criminal ring in the huge PIOM publicly funded pensions fund, by officials appointed by the DUI party, but under pressure from DUI, she quickly swept the case under the rug.