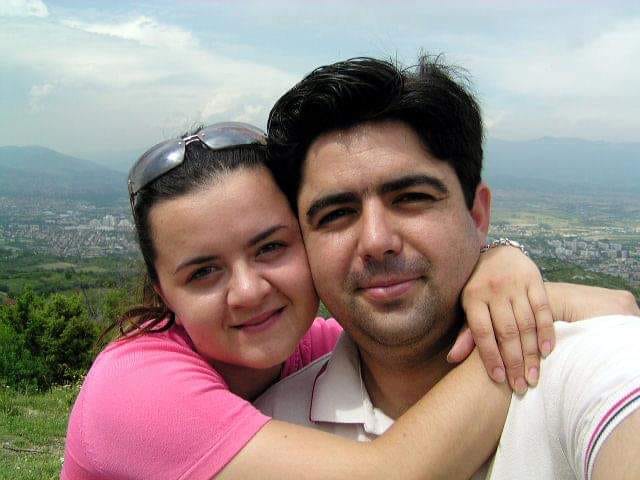 After it was published Friday that the SDSM lawmaker’s home was searched and confidential documents were seized, Frosina Remenski sent a reaction to the media. She said she was disappointed that her husband was involved in the case as well as that she had a “State Secret” security clearance.

Here’s what she said in her reaction:

1. All parties in the investigation should respect the confidentiality and legality of both the procedures they conduct and the information they share with the public

2. The BPPO’s confirmation of seized documents, as well as their denial of the nature and subject matter of the documents, is an important aspect of the published news that must not be the source of future speculation and fake news.

3. The news on the portal is published ahead of an institutional confirmation of my complaint of extremely unlawful entry and search in my home that opens up another serious dimension of legality in the conduct of investigative authorities. 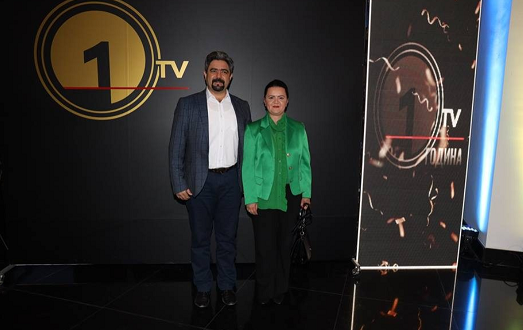 4. Involving my husband Jovce Remenski in the context of the published news, as so far I consider it extremely malicious and tendentious, having regard to the fact that documents which could not have been confiscated in an illegal search were seized from me – Frosina Remenski, and not from my husband, and the same are neither the subject of crime nor crime.

5. Let us not forget that, by law, a document concealing a crime, exceeding powers or other unlawful acts cannot be a classified document.

6. As a member of the Parliament Oversight Committee for the UBK and the AR since 2017, I have been the initiator of oversight, and on the basis of information obtained from oversight and received documents on abuses, to date, in the service I have filed several criminal charges and requests for actions to the competent authorities, for now with no reply. It will continue to happen.

7. As a former Minister and current Member of Parliament and Deputy Parliament Speaker since 2015, I have a “State secret” security certificate.

For all other questions related to this published text and my answer, I expect communication in / with the BPPO, not in / through the media, reads Frosina Remenski’s reaction.

Remenski: I have not signed any document from the evidence

Deskoska on classified documents found in Remenski’s home: That issue is not within the competence of the Ministry of Justice

SDSM with its government in recent years has brought only corruption, crime and hybrid regime. Instead of SDSM lying to the citizens through scarce statements, let it answer with which parties it will secure a majority and who will be the prime minister, VMRO-DPMNE reacted Saturday to a statement from...
Macedonia 08.08.20 | 11:24