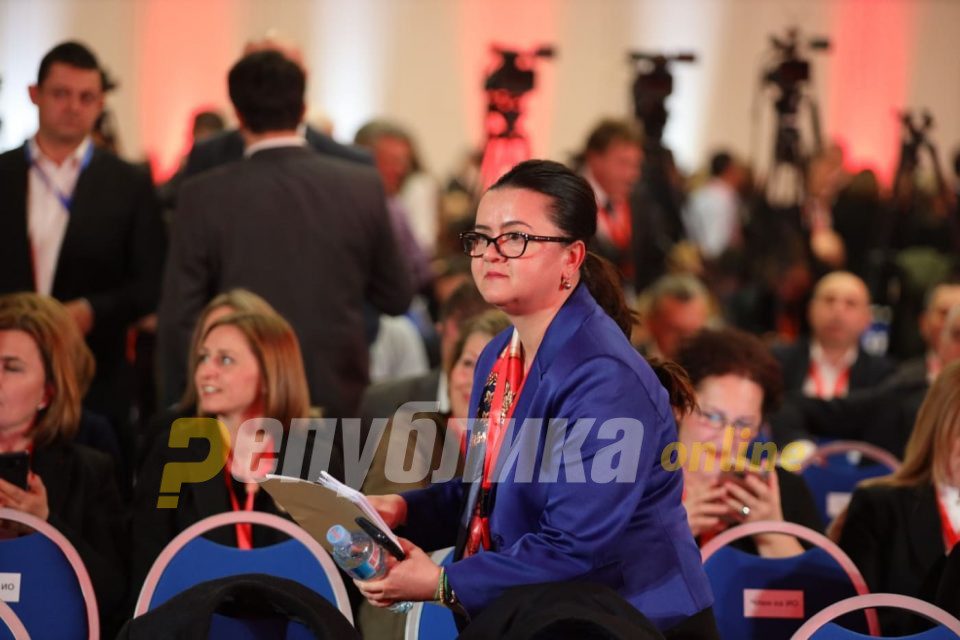 If you look at the names on SDSM lists for MP candidates, it can be seen that a few prominent names from the ministers and the MPs from the current system are missing.

Kiracovski and Remenski also lost party functions during the summer following the publication of the “Racket” affair where their names were also mentioned. Remenski, however, attended the SDSM Congress. 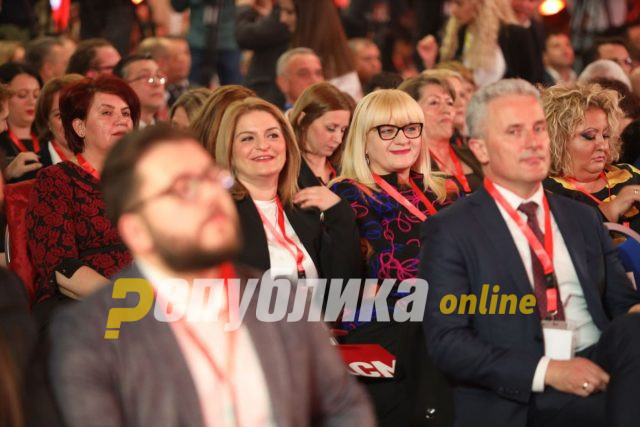 It is indicative that it is prevalent on the lists to find current ministers while missing some of them. If, for example, one can find justification for Minister of Justice Deskoska, who will represent Macedonia in the Venice Commission, then the absence of Sugareski and Filipce is uncertain, and what is the advantage of Dimitrov, Sekerinska, Mancevski… 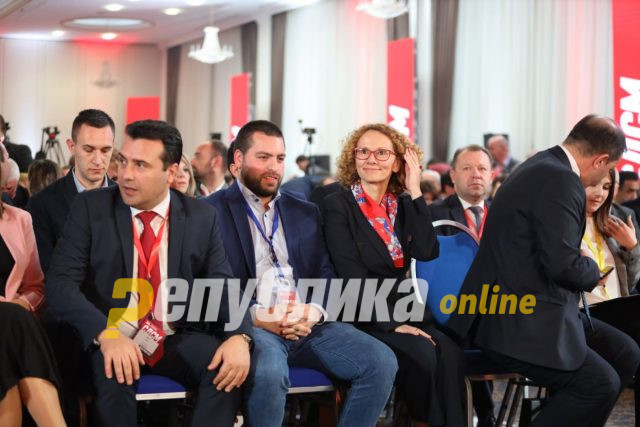 But the biggest dilemma was caused by the presence of Panco Minov and Zekir Ramcilovic, who began their parliamentary mandates as opposition.

We wonder what their advantage is over Lokvenec for example. Is their party contribution so huge or is it a reward for voting in favor of the name change and the Law on Public Prosecutor’s Office?

SDSM party authorities will have to respond to this.