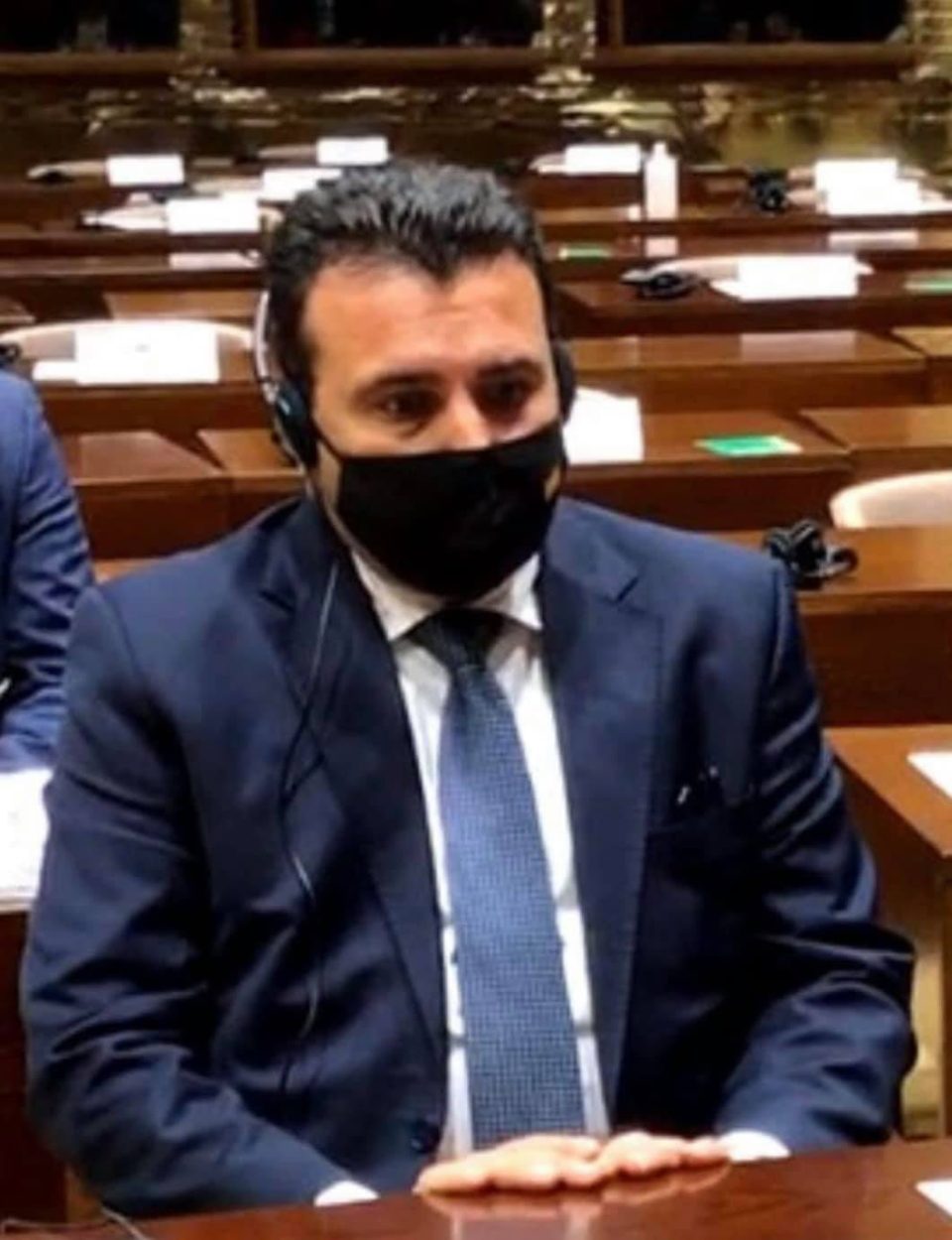 I read and follow much more international reports and those that are not in the focus of the media, but are deeply specialized in areas in which I act and work professionally. Believe me, our ranking or obtaining that epithet hybrid, ie a much higher level than what was a captured state, may need to make us aware as citizens and of course as parties that abandoning exactly those matrices of action we have seen we haven’t we managed to annul them enough, said Frosina Tasevska Remenski in an interview with Sitel TV.

Tasevska Remenski added that the covering up of anomalies by the government in the institutions has led to greater corruption, large clientelism, widespread nepotism, politicization and partisanship of all processes and institutions in the country.

We need to get the country out of that hybrid, which means using legal methods of action but with something that is not allowed. And the citizens recognize that, punish it, send us messages how much we know how to read them, I am not sure and I am not convinced enough that we know how to interpret them to the end, explained Tasevska Remenski.

Tasevska Remenski pointed out that she often writes on social media and criticizes the harmful policies of the government and the leadership of the party, but, unfortunately, the media do not report them.