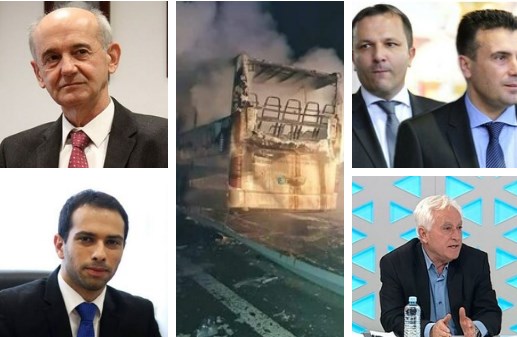 Third day after the bus accident, which has not been seen in the Balkans, only one word is not mentioned – Resignation. This word is obviously not familiar to the government of DUI and SDSM, under which only accidents happen to us. Laskarci, the fire in Tetovo, “Besa trans”… who knows what is next?

Instead of resignations, we now have avoiding and shifting responsibility. And that there were omissions is more than obvious.

First and foremost, the fatal bus did not have a license for international transport. Only God knows how many times it passed through the Deve Bair border crossing without anyone noticing or the customs officers ignored it. 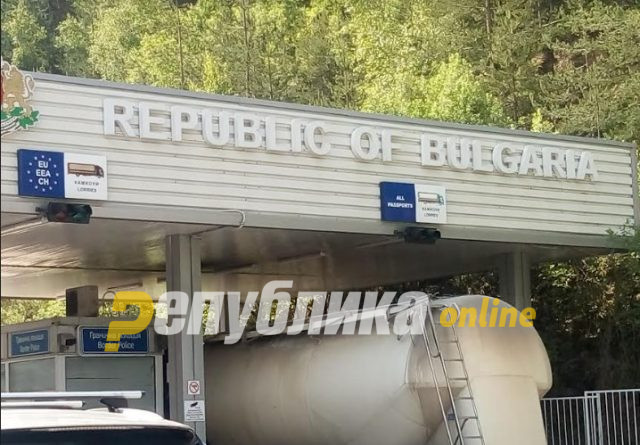 It seems that the most responsible is the Customs that let the bus pass through without a license. It is clear that the bus was not allowed to transport passengers without that certificate.

Therefore, the blame should not fall on two customs officers who have been suspended, but responsibility should be sought from the top management of the Customs.

The State Transport Inspectorate director Rufat Huseini distanced himself from any responsibility. He says that the traffic safety is controlled by the Ministry of Interior and the Ministry of Transport and Communications. 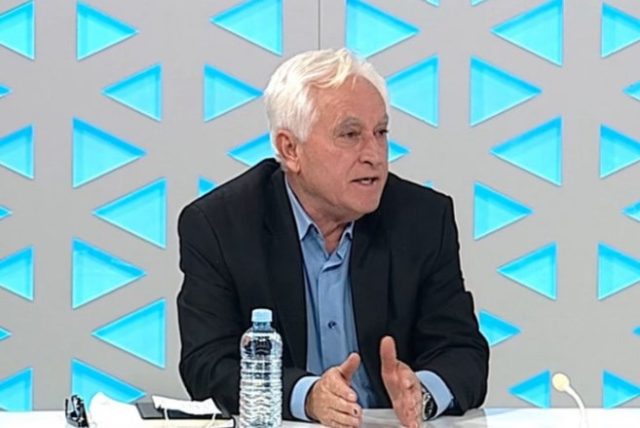 However, the Minister of Transport and Communications Blagoj Bocvarski also declined responsibility. He says that it is true that they issue licenses, but whether the companies operate according to the law was a matter of the inspections.

The behavior of the Minister of Interior Oliver Spasovski and the State Public Prosecutor Ljubomir Joveski is also symptomatic. The prosecutor first said that the theses with the jerry cans were speculations and then said that he saw cans that were not burned.

We ask, how is it possible that plastic jerry cans did not burn when the whole bus burned. Metal, plastic, people… .. everything was burning.

Minister Spasovski also said that according to his information there were no jerry cans woth fuel in the bus.

The best illustration of this was given by the Bulgarian newspaper “24 casa”. 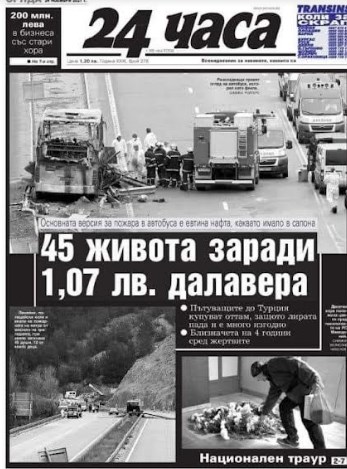