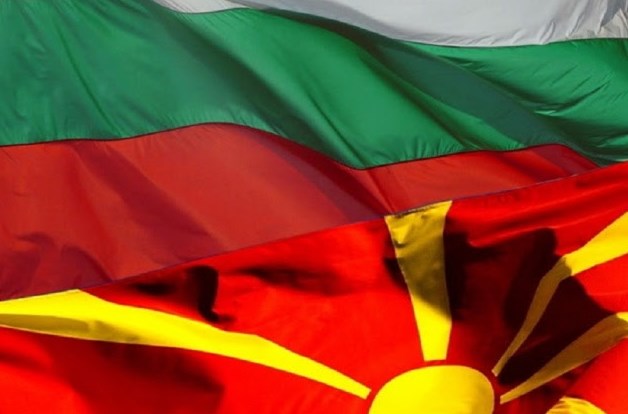 Yesterday, the Parliament adopted the Resolution on establishing the Macedonian state positions in relation to the blockades of the European integration, submitted by the parliamentary group of VMRO-DPMNE. At the same time, Prime Minister Zoran Zaev said talks with Bulgaria on finding a solution to outstanding issues and overcoming the Bulgarian veto would resume as soon as a government is formed in Sofia following the country’s snap elections earlier this month.

Answering a reporter’s question at a joint press conference after the Regional Economic Forum within the Open Balkans initiative, Zaev said yesterday that Bulgaria was also welcome to join the initiative, even though it is an EU member.

I want Bulgaria to really form a government. It is good for Bulgaria and for the Bulgarian people, and of course for the region. It is also good for Macedonia. As soon as a government is formed, we said we will continue to talk until we find a solution. And as we and our citizens now go with our ID cards across our borders, where we have exchanged resources for disaster management, so they can join if they want to. Because this is the Balkans.

Although they are an EU member state, why not. So I send this as a message that our region is small, we must cooperate, help each other, primarily for the sake of our citizens, and of course continue to integrate because it also brings benefits to our citizens, said Zaev asked if he expects things to move after the elections in Bulgaria.

VMRO-DPMNE welcomed the vote in the Parliament and the adoption of the resolution which clearly outlines the national and state positions regarding the Macedonian language, history and identity.

VMRO-DPMNE welcomes the acceptance of our resolution. We are satisfied that it was adopted in the form that it was proposed by our group in Parliament. I note that the text is based on scientific foundations and arguments, Mickoski said.

Mickoski: The resolution will protect our national interests