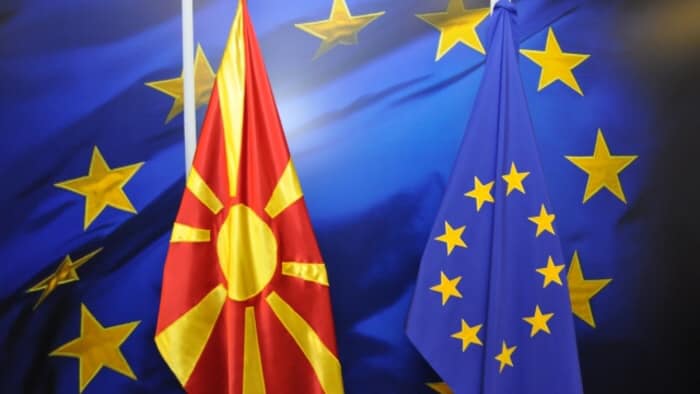 Reuters reports that the European Union member states will approve opening of accession talks with Macedonia and Albania, but the conclusions don’t contain actual dates when this would begin.

The European Council is meeting in a video-conference to discuss the coronavirus epidemic, and the enlargement decision is also further down on the agenda.

The decision, however, does not include dates for the actual start of talks. Diplomats expect it later this year for “North” Macedonia, but not for Albania, widely seen as a more problematic candidacy. For both, the process would take years, Reuters informed.

Macedonia and Albania were blocked from opening accession talks by France and a couple of other skeptical countries in October.