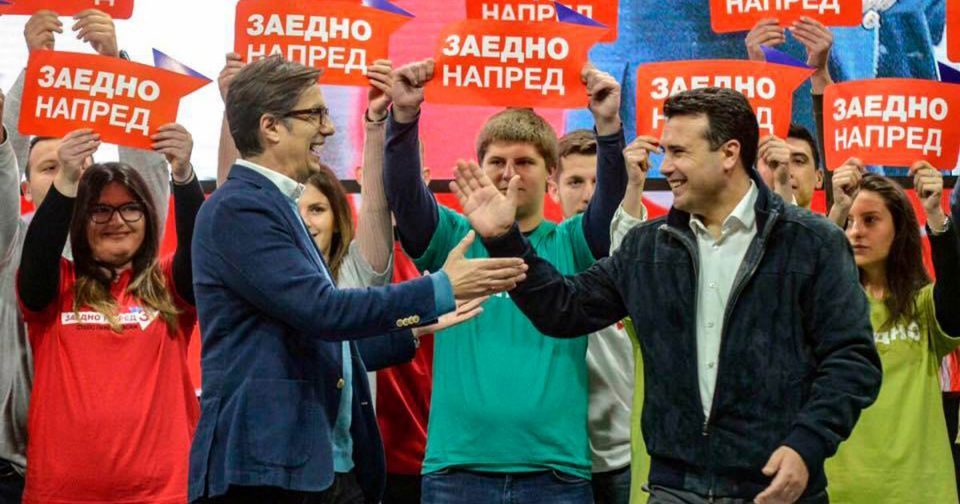 Following the defeat in Brussels, there is a growing rift between Zoran Zaev and Stevo Pendarovski on the issue of the continued implementation of the Prespa treaty.

The Prespa treaty can’t be implemented domestically, in Macedonia, without EU accession talks

Zaev also hinted at this article in his initial response. But now, he insists that Macedonia will implement the treaty regardless of the EU accession talks.

We can’t write the State Archive of Macedonia, we have a Constitution and the name needs to be changed, Zaev said, talking about one of the institutions which still use the name Macedonia without the imposed adjective “north”. We need to leave an impression that we are implementing the treaty, and we expect the Greek side to do the same.

The renaming of institutions and the issuing of official documents with the “new name” is tied with the relevant EU chapters, according to most interpretations of the article. Regardless, Zaev’s Government went full steam ahead to dictate the use of the name “North Macedonia”, even before the accession talks began.