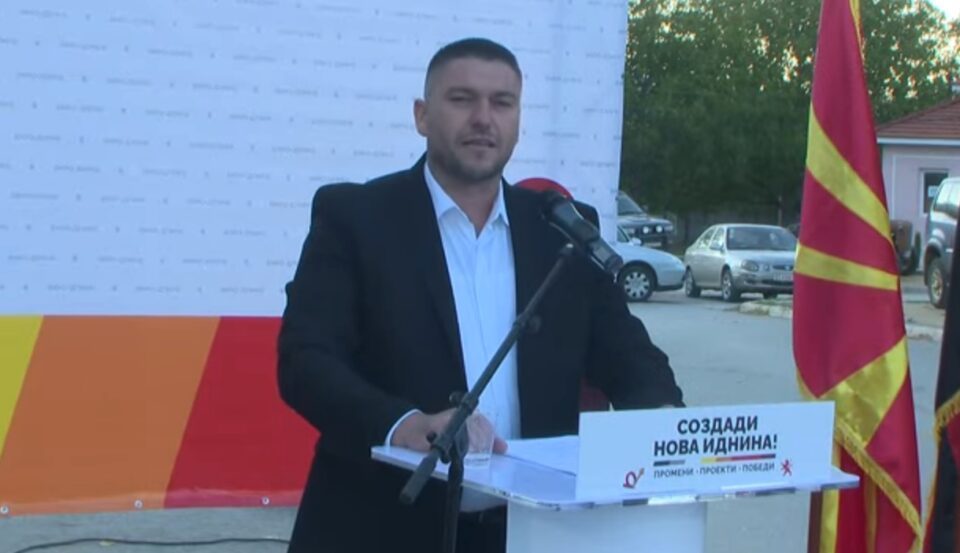 Today we will tell the local government and their henchmen, street lighting and access roads must be provided for all citizens equally and not only for the henchmen of the mayor and members of the local self-government. The Municipality of Konce must be a Municipality equally for all citizens. We will be maximally involved in finding real solutions for farmers, taxi drivers, businessmen and everyone else in our municipality, said Zlatko Ristov, candidate for mayor of Konce at Monday’s rally.

Ristov stressed that Konce must no longer be a municipality in which there will be a problem with water supply, promising to solve this problem.

Ristov promised a modern and urban municipality of Konce, support for farmers, stockbreeders, businessmen, but also new sports facilities, bike paths, as well as the revival of sports.

He sought the support of the citizens of Konce, urging them to turn out in large numbers and vote for a new future, projects and changes.