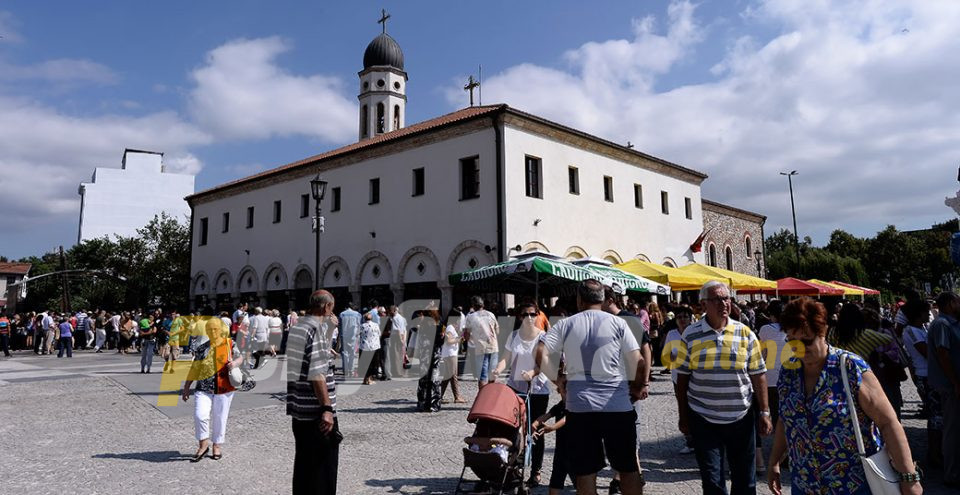 Thieves robbed the Church of Nativity of the Virgin Mary in Skopje. Police are currently investigating the scene and detailing the extent of the damage.

Built in the 19th century, the cathedral is seen as protector of the city. It was destroyed near the end of the Second World War and the communist authorities left it unrestored. It was finally rebuilt in 2005.

Mickoski: The recognition of our church is a push against Bulgarian claims on our history