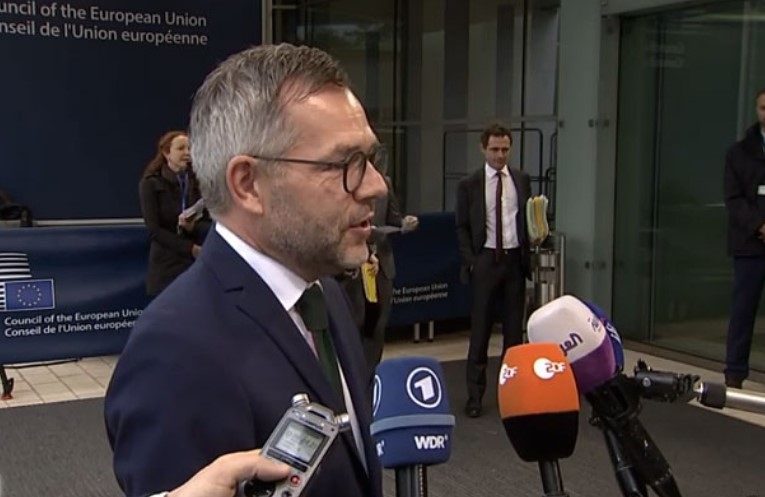 The German position is crystal clear. We support the start of accession negotiations with North Macedonia and Albania, said Michael Roth, Minister of State for Europe at the German Federal Foreign Office.

Our position is based on the vote of the German Bundestag. The European Union has committed itself to peace, stability, democracy and reconciliation in the Western Balkans, which means it must fulfill its promises, Roth said ahead of today’s meeting of the EU Council of Ministers in Luxembourg to discuss the start of accession negotiations with Skopje and Tirana.

New betrayal is being prepared behind closed doors: Opposition demands Osmani to reveal what he is ready to accept