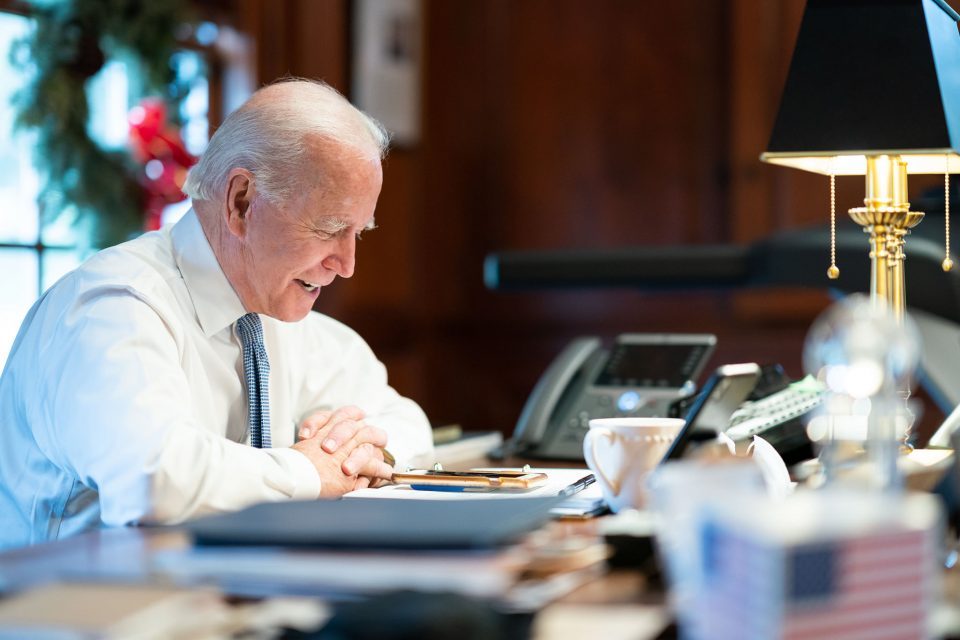 The Serbian state RTS television is reporting that US President Joe Biden will raise the issue of Macedonia’s EU accession talks during his visit to Europe next week.

RTS is citing unnamed sources to claim that Biden will raise the issue during the meetings with EU officials Charles Michel and Ursula von der Leyen in Brussels. The main point of his Balkans diplomacy will be getting Serbia to recognize Kosovo, but Macedonia will also feature, or rather the opening of EU accession talks with Macedonia and Albania. Biden has been an actively involved and taken sides in the Balkans during his Senate career.

Macedonia is blocked from opening its EU accession talks by Bulgaria, which demands major concessions on issues of national identity and history.

Zaev and Dimitrov suffer defeat in the European Parliament: Instead of criticizing Bulgaria, the annual report ends up critical of Macedonia