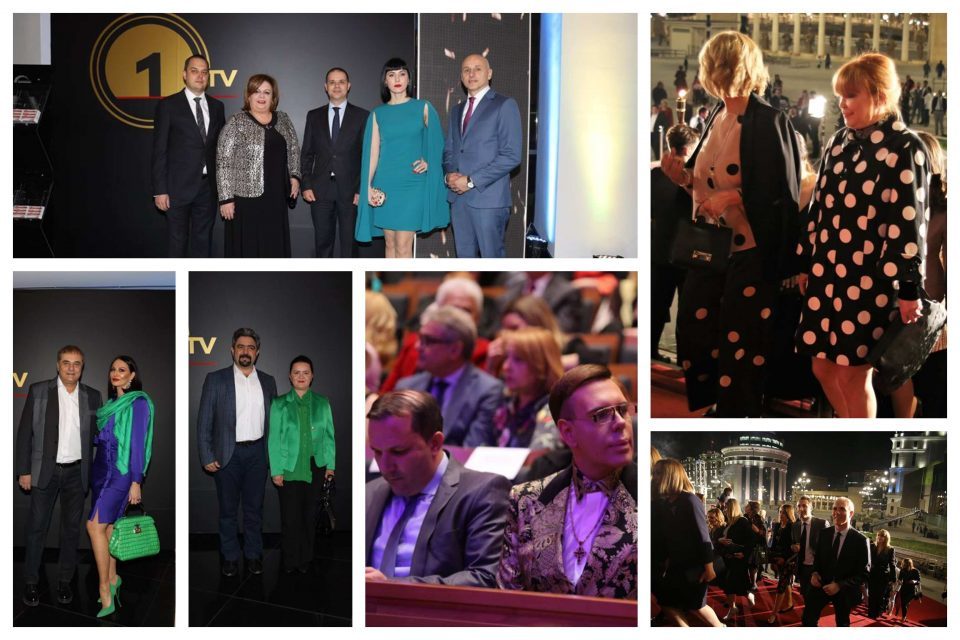 With Bojan Jovanovski – Boki 13 in detention, his 1TV television stopped its live broadcasts on Wednesday, and most of the staff was told to take an undetermined amount of time for vacation The TV station, whose editors included outspoken supporters of Zoran Zaev’s Government, opened a little over a year ago, with a gala event held in the Macedonian Philharmonic Hall.

Footage of the event is now being widely shared in Macedonia, as it includes all the main participants in the on-going legal drama. Most notably, prosecutor Vilma Ruskoska who put Boki 13 in jail, is prominently featured at the opening, along with a host of Zaev’s ministers and Special Prosecutor Katica Janeva, who was pushed to resign as a result of the investigation.

The flamboyantly over the top opening included Boki 13 dressed in one of his signature pieces, welcoming Interior Minister Oliver Spasovski, Justice Minister Renata Deskoska, Helathcare Minister Venko Filipce, the Government’s Secretary General Dragi Raskovski, SDSM deputy party leader Frosina Remenski and Zaev’s adviser Zoran Basanovik, all seated in the place of honor in the grand hall. The line-up includes Janeva with several of her prosecutors, seated right next to Ruskoska. 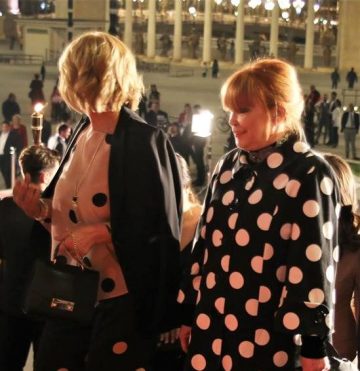 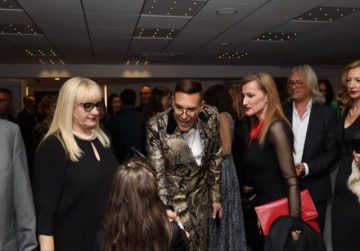 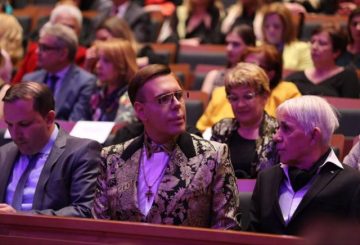 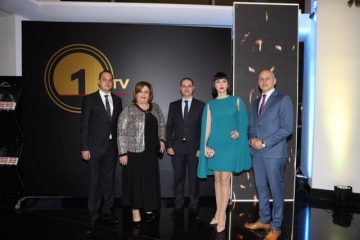 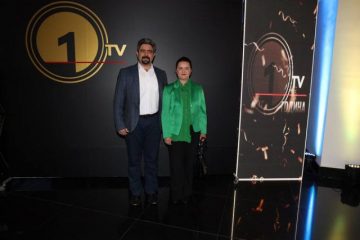 It is Ruskoska’s charges which put Boki 13 away, for at least a month for now, after she acted on a report from businessman Jordan Orce Kamcev who alleged that Boki 13 took 1.5 million EUR from him as a downpayment, promising that in return he will get Janeva to drop her charges against Kamcev. It is believed that the TV station was used as one of the conduits to transfer money from this and similar extortion attempts, as businessmen were pressured to sign hugely overpriced ad buys with 1TV in exchange for leniency from Janeva.

Kalajdziev: Racket prosecutors presented only what was convenient before the public