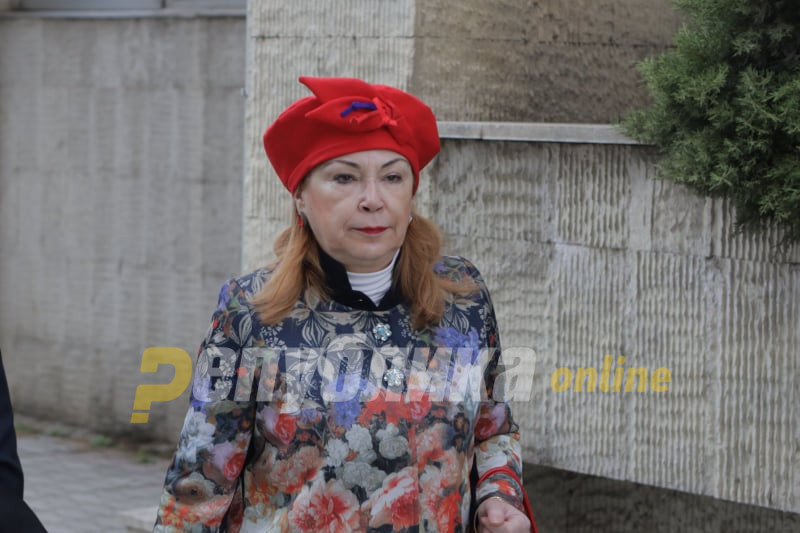 Chief prosecutor Vilma Ruskovska believes the money from the Louis Vuitton bag ended up in 1TV and the journalists who worked there. Asked during a talk show on Alfa TV where the million-dollar bag taken from Orce Kamchev ended, the prosecutor in charge of the “Racket” case answered with a question: “Are you interested in the bag or the money?” After the journalist said “The money”, she started analyzing the costs, talking about fiscal receipts they found, but also about cars bought by Jovanovski.

148,000 euros were spent in stores in Italy with his mother. We found fiscal receipts for that. Tv station is an expensive toy. I know it costs from 60 to 80 thousand euros a month. Especially, you know with what set of journalists … They surely were not working in the TV station because they love and respect Bojan Jovanovski. Then a jeep, a second jeep, a third jeep. Well, under lease, but it also has to be paid, said Ruskovska TV Alfa’s “Sto ne e jasno” .