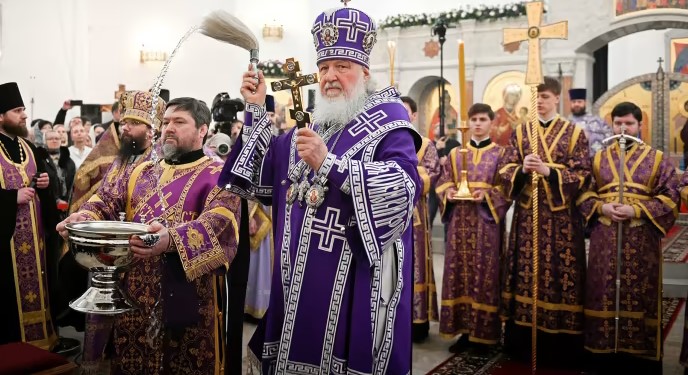 The recognition of the autocephaly of the church in Macedonia by the Serbian Orthodox Church is a joyful event, which is expected to be discussed at the next meeting of the Holy Synod of the Russian Orthodox Church, said the Deputy Chairman of the Foreign Affairs Department of the Moscow Patriarchate, Archpriest Nikolay Balashov.

We rejoice together with our Serbian and Macedonian brothers. We have been waiting for this event for many years. And now came the hour of God’s will. I believe that the Holy Synod of the Russian Orthodox Church will give an appropriate response at its next meeting, Balashov told TASS in connection with yesterday’s announcement by Serbian Patriarch Porphyry at the joint liturgy at St. Clement of Ohrid Church in Skopje that the Holy Archbishop decided to recognize the autocephalous status of the Macedonian Orthodox Church – Ohrid Archbishopric.

Patriarch Porfirij said that all local Orthodox churches will be notified about this decision according to the canon order with a call to accept the autocephalous status of MOC-OA.