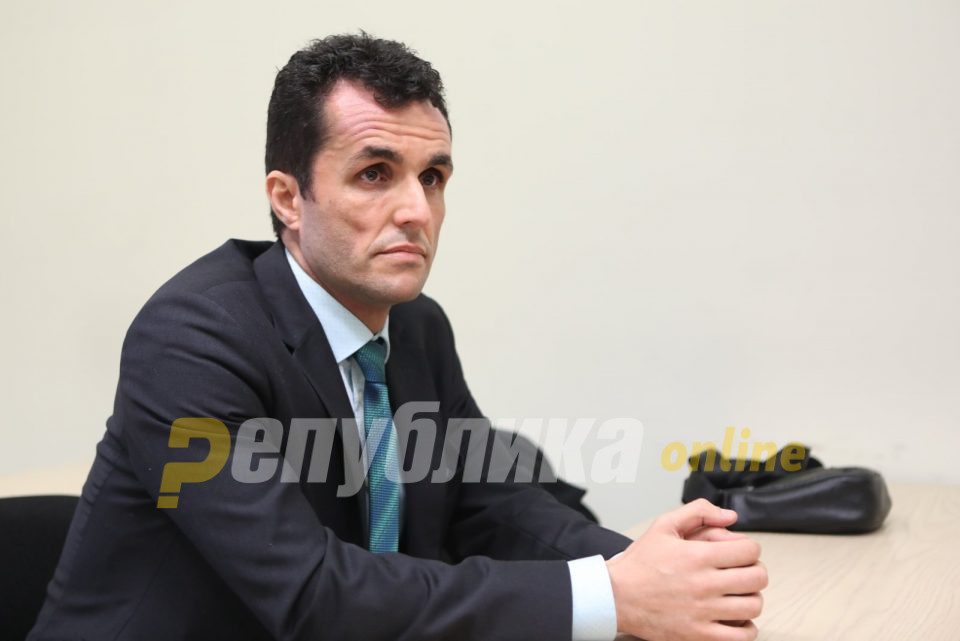 What was expected has been achieved. The court fully accepted the request of the prosecutor Burim Rustemi. The threats made by the prosecutor in the “Toplik” case at today’s hearing paid off. The court rejected all the evidence of the defendants in full, exactly as Rustemi had previously requested.

He threatened the forensic experts proposed by the defense that he would file criminal charges against them because they had prepared expert reports that did not agree with the allegations of the Prosecution.

The prosecution wants the experts to have a report tailored to the Prosecution and Rustemi and to match their claims. Only the expert Tundzev was accepted and he should appear at the hearing on Tuesday. That expert for the prosecution is disputable because in the period when he was doing the expert analysis, his license had expired and on top of that he was the director of the Cadastre Agency.

Burim Rustemi is a former prosecutor in the SPO. He became famous after the testimony of his former colleague from the SPO, Lile Stefanova in the “Racket” case. 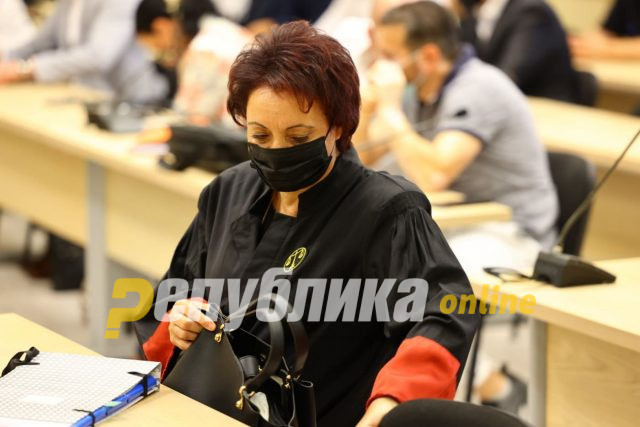 In the role of a witness, she said that Rustemi in the “Empire” case enabled Saso Vasilevski, a former public prosecutor, MP from SDSM and director of MEPSO, to buy an apartment of over one hundred square meters for 80,000 euros from the bankruptcy estate of one of the companies in the case. Rustemi also in the role of a witness in the “Racket” case confirmed the purchase of the apartment with the explanation that its value seemed insignificant in relation to the total amount that was mentioned in “Empire”.