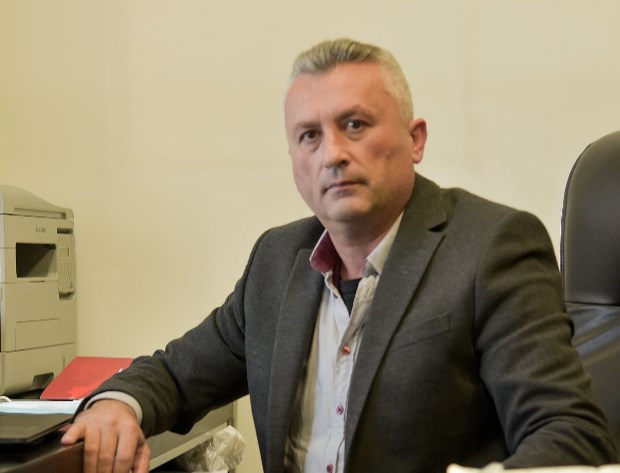 VMRO-DPMNE Secretary General Gjorgjija Sajkoski said that the party will not uphold any treaties Zoran Zaev signs under diplomatic pressure from Bulgaria. In an interview with “Republika”, Sajkoski warns that the 2017 Friendship Treaty Zaev signed with Bulgarian Prime Minister Borisov did not result in friendship or improve relations between the two neighboring countries.

Only three years after the signing of the treaty we see that it was not meant to and can’t result in friendship. We see that Bulgarian demands are multiplying by the day. First it was shared history and identity, the language.. these demands date from 1878 and the treaty of San Stefano. And now we see that the Zaev Government is willing to accept anything that is put before it, including our distinctness as a nation. Nations distinct themselves through their language, tradition, culture, history, through the collective memory. Bulgarian demands boil down to a request that the Macedonian nation is no more. Our sovereignty is put under a question mark. Instead of bringing us closer, our positions with Bulgaria and the Bulgarian people are the furthest apart they’ve been, Sajkoski said.

Sajkoski adds that the opposition parties are completely left out of the talks with Bulgaria. VMRO has been warning that the Zaev regime is willing to accept a new annex to the 2017 treaty, that will make it more legally binding and far more intrusive. 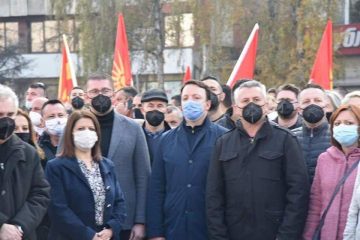 We have declared a number of times that, once in office, VMRO-DPMNE will nullify any annex to the treaty that the Zaev Government signs in the direction that is being presented to the public now. We called on the Foreign Minister and the Deputy Prime Minister Bujar Osmani and Nikola Dimitrov to come to the Parliament and detail what steps they intend to take, but they refused, leaving all questions unanswered. They disrespect the Parliament that appointed them, which is typical of this Government, Sajkoski told “Republika”.

The opposition party is now organizing daily protests against the Zaev regime and its new policy toward Bulgaria.

We will continue in the coming period, in Skopje and nearly all cities in Macedonia. We are happy that the citizens are uniting and that we are moving toward the goal to have this Government resign and assume responsibility for its misplaced policies, Sajkoski said.