In the past elections, there was a massive bribery of Roma voters by the government. Money was offered, as well as expired food. With the arrival of this government, the Roma are placed on the margins of society, Shaban Saliu, president of the Democratic Forces of Roma said in an interview with “Republika”.

He says that the Roma are facing many problems and the biggest one is unemployment. Many families do not have a single employee. Salui believes that much more has been done for the Roma during the VMRO-DPMNE government  than with the current one. 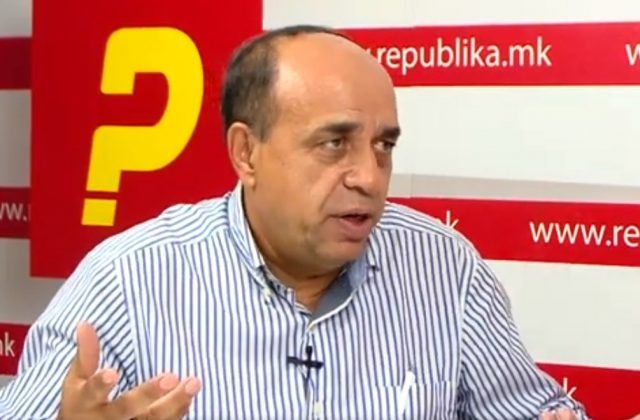 In these elections there was a massive organized state bribery of Roma votes. A huge number of NGOs were dispatched by the government wherever Roma live, especially in municipalities, especially in Sredorek in Kumanovo, Suto Orizari, Bajrot in Bitola, Prilep. There was also a distribution of expired packages. This time the Roma were attacked by vote-buying for money from 1000 denars to 100 euros per voter. The misery of the political parties that did it is two-sided. On the one hand, the Roma did not become richer, but poorer, Saliu explained.

He says that the Roma population is the second ethnic community in Macedonia and that the census should confirm that. 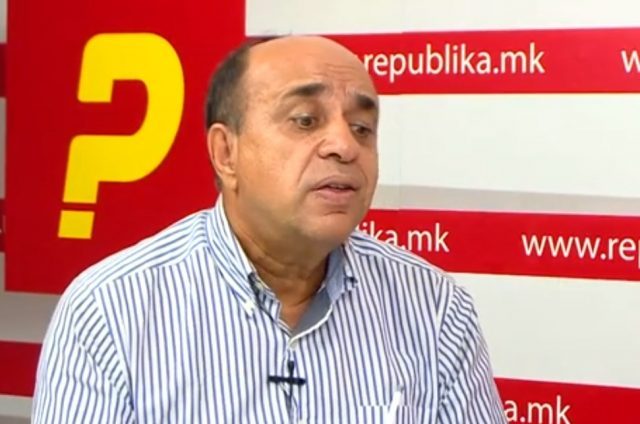 According to the last census we are around 50,000 but that does not reflect the real situation. According to our analysis and internal censuses we are from 95 to 120,000 which is a serious number. There is an attempt to assimilate Roma as for example in Strumica. I responsibly claim that we are second ethnic community in Macedonia after the Albanians, Saliu told “Republika”.