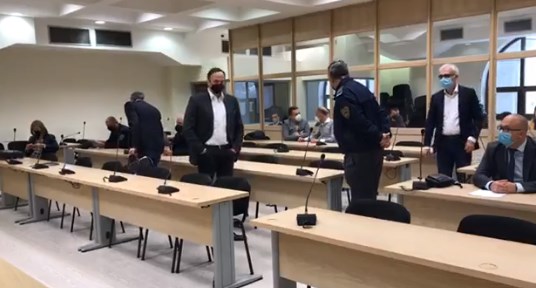 Saso Mijalkov, former director of the Administration for Security and Counterintelligence (UBK), has been sentenced to 8 years in prison for abuse of office in the case dubbed “Vault”. 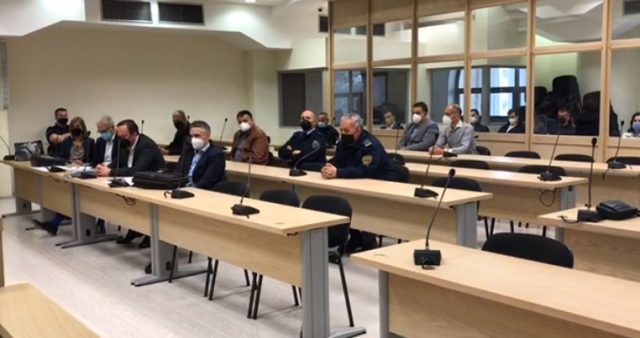 According to the indictment, over 860 thousand euros were misused in this case. 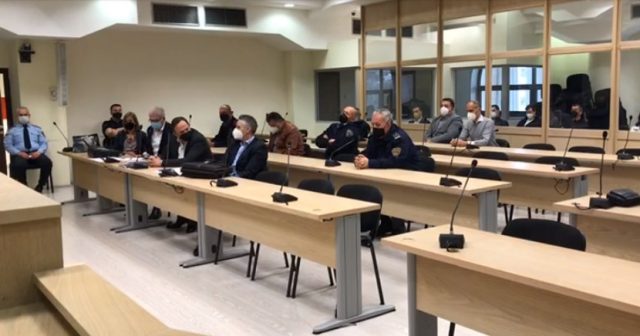